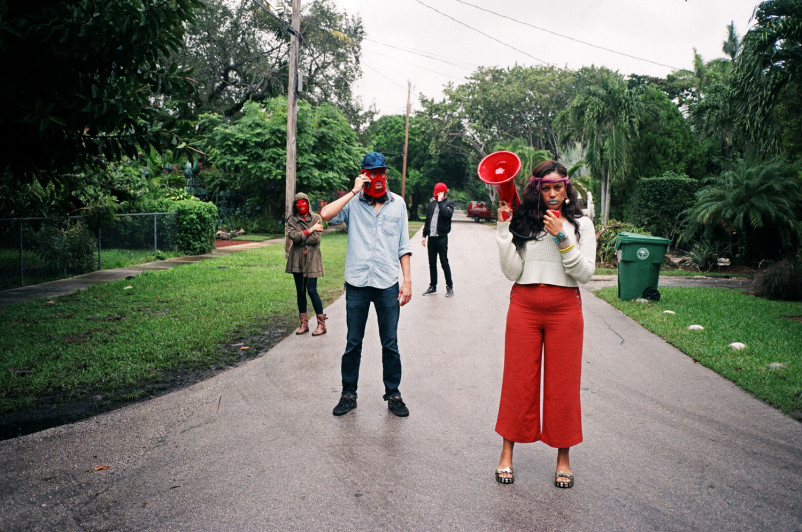 Sweden's Rebtel raises $8 million to launch its banking service for migrants in the US and EU
Comments
Follow the developments in the technology world. What would you like us to deliver to you?
All