While some companies working on the European market decide to move away from London as a no-deal Brexit becomes a real possibility, the tech startup workspace TechHub has demonstrated a commitment to the local ecosystem by investing £2.2 million in a new space in Shoreditch. TechHub and its 400 residents will move to the new location in March.

Showing understandable affection for the London tech scene, TechHub founder and CEO Elizabeth Varley said that the city “remains the best place in Europe to do business as a growing tech company, no matter what happens with Brexit.” There is space for argument on this, however, most of the industry reports including our own show that the UK is currently the leader in both the number of VC deals and the amount invested. 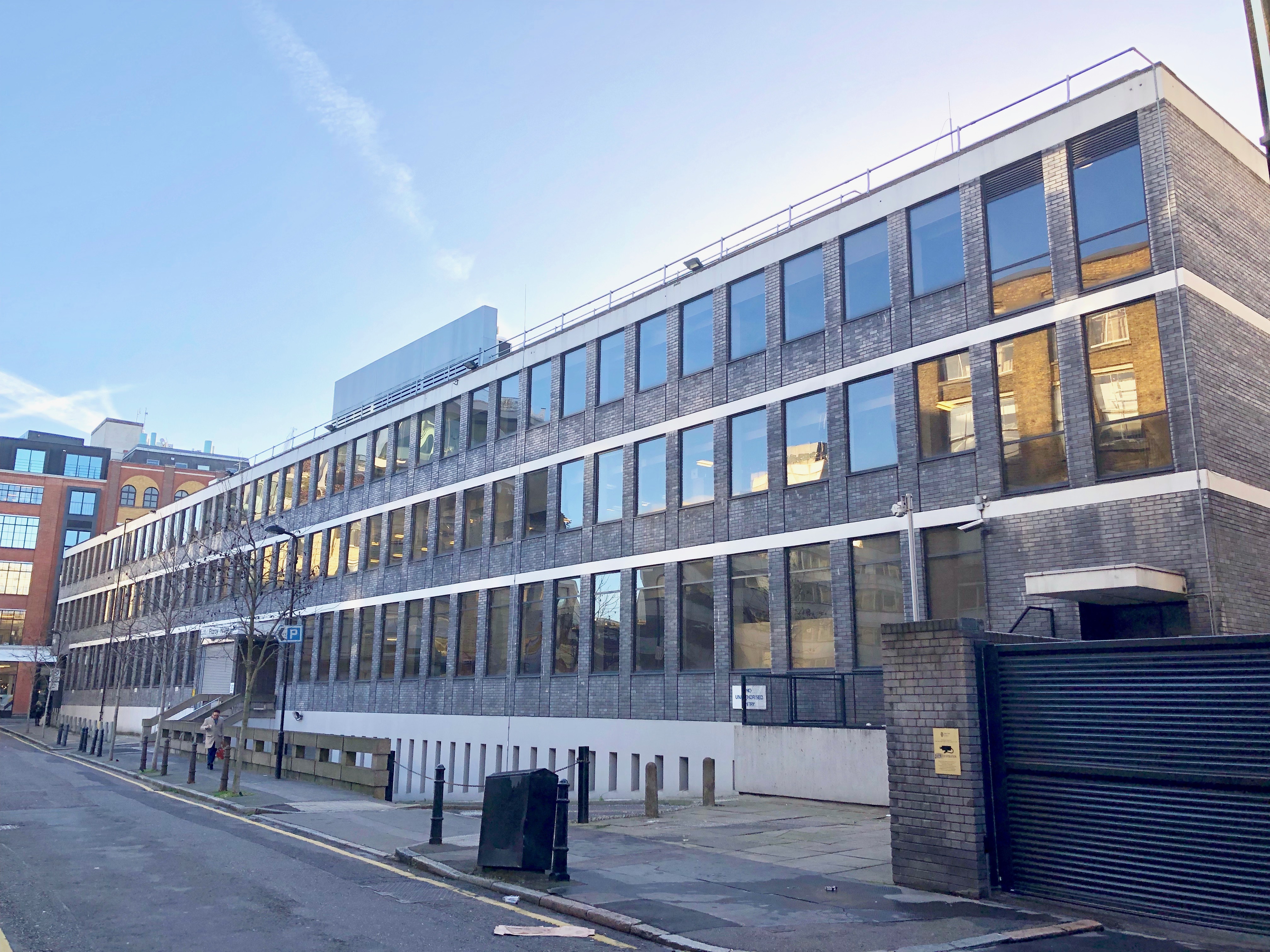 TechHub's new home on Clere Street in East London has more space for startups with teams of 30 and more people, which reflects the changes its member companies are going through. It's about 3,200 m² big, allowing to bring all member companies from the current two locations together for the first time since 2010.

“It gives greater access for the smaller companies to the larger ones know that our members really want this as it gives them a much greater benefit to support and learn from each other,” Varley told tech.eu. “They also often become suppliers to one another, which we really love to see.”

London's TechHub invests £2.2 million in a new 3,200 m²  location
Comments
Follow the developments in the technology world. What would you like us to deliver to you?
All