Tech.eu Insights creates insight and guides strategies with its comprehensive content and reports. Browse popular Insights content.
Examine the effects of the latest technology with the Tech.eu lens, see the details and create powerful strategies. Take immediate action to access exclusive articles and reports.
Review Advantageous Packages
Does your company have Insights access? Check it
Events
Sponsored by Wolves Summit

Editor’s note: This is a sponsored article, which means it is independently written by our editorial team but financially supported by another organisation, in this case, Wolves Summit. If you would like to learn more about sponsored posts on tech.eu, read this and contact us if you are interested in partnering with us.

If you're after networking opportunities with some of the most relevant founders, VCs, and ecosystem builders in Central and Eastern Europe, pack your bags and head to Warsaw at the end of March. The 11th edition of Wolves Summit is back in the Polish capital, transforming the iconic Palace of Culture and Science into an entrepreneurship hotspot.

The organisers, among which is the Capital City of Warsaw itself, expect to welcome more than 2,500 participants this year, including 450 startups, 250 VCs, and 450 corporate representatives. As for the networking opportunities, no less than 4,500 one-on-one meetings are expected to take place over the two days of the event. 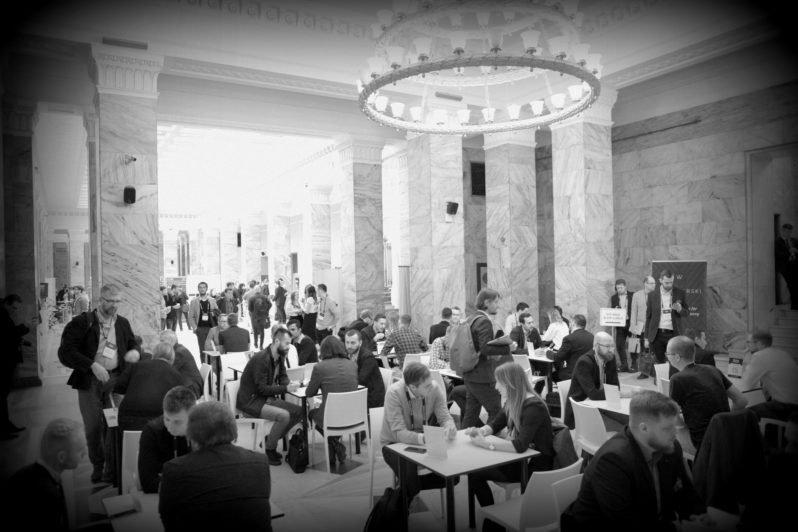 While the final agenda of Wolves Summit is still in the making, we've already learned a few names set to appear there to share with you. One of the keynote speakers of the event is Elaine Montilla, Assistant VP and CIO at the Graduate Centre of the City University of New York, a Forbes Technology Council member and contributor, and TEDx Speaker. As for panellists and moderators, you can expect to see Kinga Stanislawska, who co-founded one of the first European VC funds set up by women, and Bianka Siwinska, the CEO at Perspektywy Women in Tech Summit.

Startups, which can apply to attend the conference for free, get a chance to participate in the Great Pitch Contest and tell about their products to an audience of investors and potential partners. A total of 450 companies will be selected to take part in the event for free, of which 50 will get to compete for the best pitch award, so we'd suggest applying today to secure your spot. 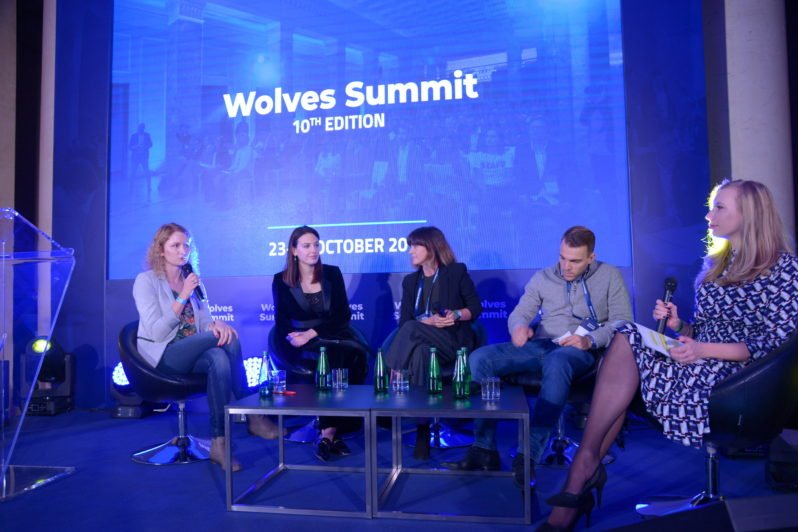 For B2B fintech startups, this year's Wolves Summit has got something special in store. The conference's strategic partner GTR Ventures offers a prize package worth $10,000 for the winner in the fintech category, including two complimentary passes to and profiling opportunities at the GTR Ventures 3rd Tradetech Showcase Competition. That event will be held at the prestigious Marina Bay Sands hotel in Singapore on September 8—9.

The Showcase Competition, which takes place a week prior to the Formula One Night Race in Singapore, is part of GTR Asia — the world’s largest international gathering for local and international organisations: from banks to multinational corporations and SMEs, independent financiers, commodity brokers, traders, insurers and risk managers, lawyers, consultants, ECAs and multilaterals.

Wolves Summit has also partnered with the British Embassy, Israel Embassy, Newcastle Startup Week / Plan Digital UK, Enterprise Singapore, and Navispace. The latter will award the winning startup in the IoT and Healthcare category with direct entry to the semi-finals of the 12th Innovation World Cup with prizes worth a total of $500,000.

Check out the details on the Wolves Summit website and get your tickets today before the price increases!

Wolves Summit returns to Warsaw on March 24—25 with focus on quality networking
Comments
Follow the developments in the technology world. What would you like us to deliver to you?
All