The tech battle for Belarus (and the world)

As horrible as the situation in Belarus is, for many - it is still a localized conflict. Which is understandable, as it is a fight against a dictator in a foreign land, to which you have little, if any connection. Why bother?

This is not just a fight for a new political regime, but a battle for a fair and evolving world. It is a battle with technology at its very core, and every little push helps - including yours. 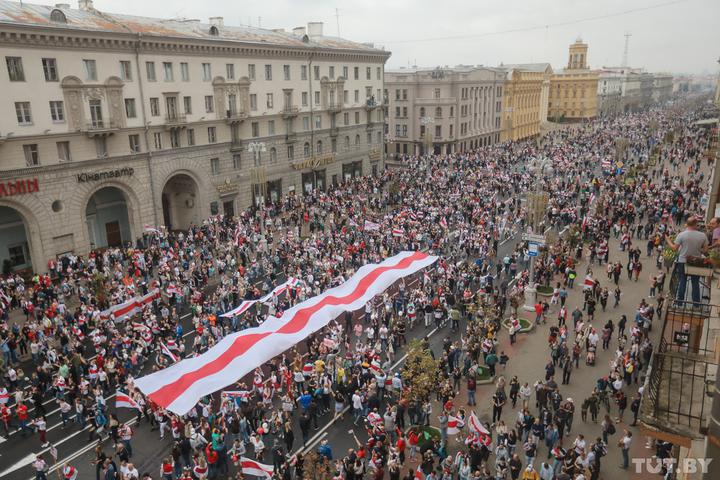 (Editor's note: In related news, there’s a great event being organised tomorrow - 17 September - with the main goal to give a virtual stage to founders and tech industry reps from Belarus to discuss the current challenges they are facing and what international support is needed on the ground.)

Imagine a life where there are no rights, no laws, no protection. Where the government has full control of what you do, and when, and if you make the wrong move - you are either imprisoned or go missing for an indefinite period.

People can be detained, and imprisoned for no reason. Internet access can be shut down without explanation. All conversations can be listened to. Bank accounts can be shut down with a click of a button, offices searched. The legal system can be rewritten as quickly as Facebook's algorithm can recommend the next picture to like. 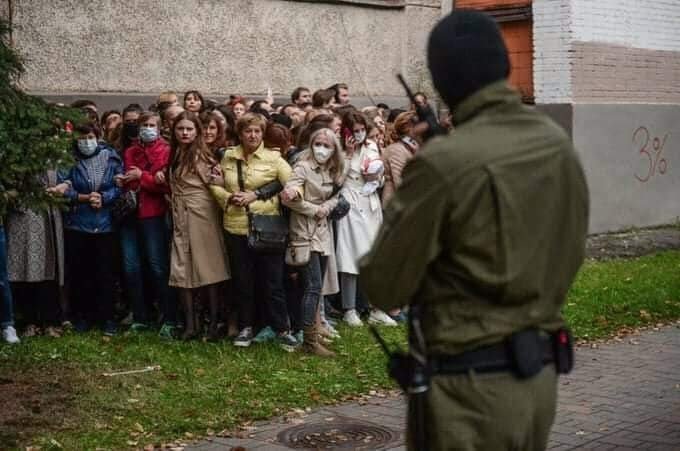 With the rise of radical elements of both right and left across the globe, with increasing power of the biggest companies in the world to do whatever they please with your opinions, actions, and votes - this reality of ours, could very well become yours. If we don’t act collectively.

If this is not stopped in Belarus, the system will strengthen its grip - everywhere.

Technology can either be our ally - or our darkest enemy.

Among the most active protesters in Belarus, there are many representatives of the tech, startup and venture capital community. Our very own Imaguru tech team lead was detained along with hundreds of tech sector employees, startup founders, and investors. Yet, they are not giving up. They are using technology to fight the battle. There are Telegram groups and channels that help us organize, in a decentralized and thereby - highly unpredictable for the government, fashion.

Just because our elections are so blatantly falsified, does not mean it's not happening elsewhere. Technology today can easily tip the balance of power to almost any direction it desires, in almost any country, and it will never be detected. We just happen to have a case, where the falsification is so obtuse that it is quite easy to detect, just imagine what is happening elsewhere? 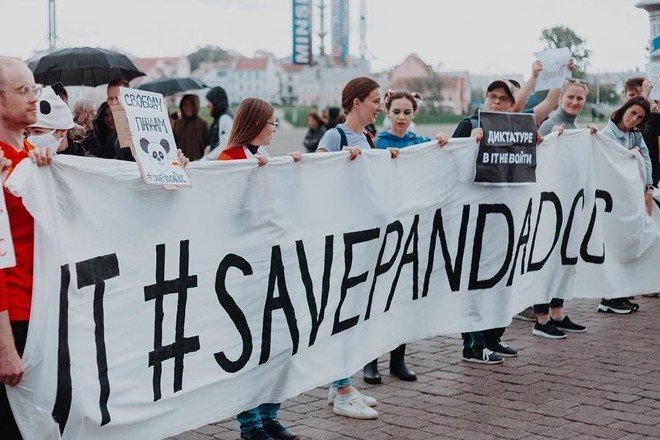 Many operate under a state of emergency. For example Imaguru, the largest startup hub which I have founded in Belarus seven years ago, announced a 'Solidarity' program. Imaguru is providing free space, mentorship, educational programs in IT and entrepreneurship, legal and psychological support to all affected. While remaining committed to helping startups, we are going the extra mile by helping victims, supporting people who are standing up for their rights and helping retrain all those who resigned from civil service.

Every startup, every piece of software, every venture fund, can either be a tool for the betterment of humankind, or one that leads to its destruction. Use our battle, and our war to see the world for what it is, and to understand what might come of it if we don't act.

Many try to avoid the fight, to not take sides - to escape, and for a while that has been the best option. EPAM, Wargaming, Viber, MSQRD and many others have established offices outside, and that was a good move. Some tried to exclude themselves and built silos, away from the fight hoping to not get too noticed. Others built their secret “oases” within and outside Belarus which is what we did with Imaguru as I split time between Minsk and Madrid, creating a separate world of European mentality, freedom, world class tech quality in Minsk.

Now, the fight came to us, and we can’t avoid participation. This is personal. It's real. But most importantly, this is not just about Belarus - because if we lose, the fight might just come to you.

The tech battle for Belarus (and the world)
Comments
Follow the developments in the technology world. What would you like us to deliver to you?
All