Editor's Note: this is a guest post from Johannes Landgraf, who founded O4B, the first conference on European commercial open source.) 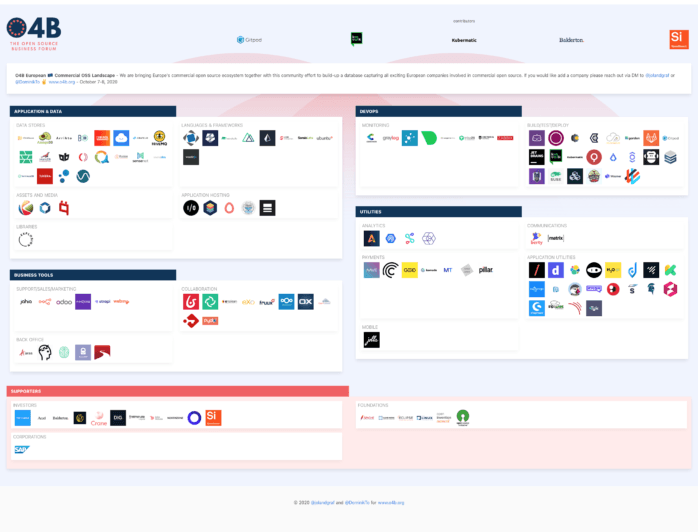 To break down siloed communities for European founders and educate and foster knowledge sharing across European corporations we initiated O4B - The Open Source Business Forum. O4B is a non-profit European community effort aiming to establish best practices and frameworks around commercial OSS and demonstrating that the European open source community is open for business.

Europe’s untapped potential in open source software
Comments
Follow the developments in the technology world. What would you like us to deliver to you?
All