Insurtech Rising: A pan-European overview of the hottest startups beyond the usual suspects 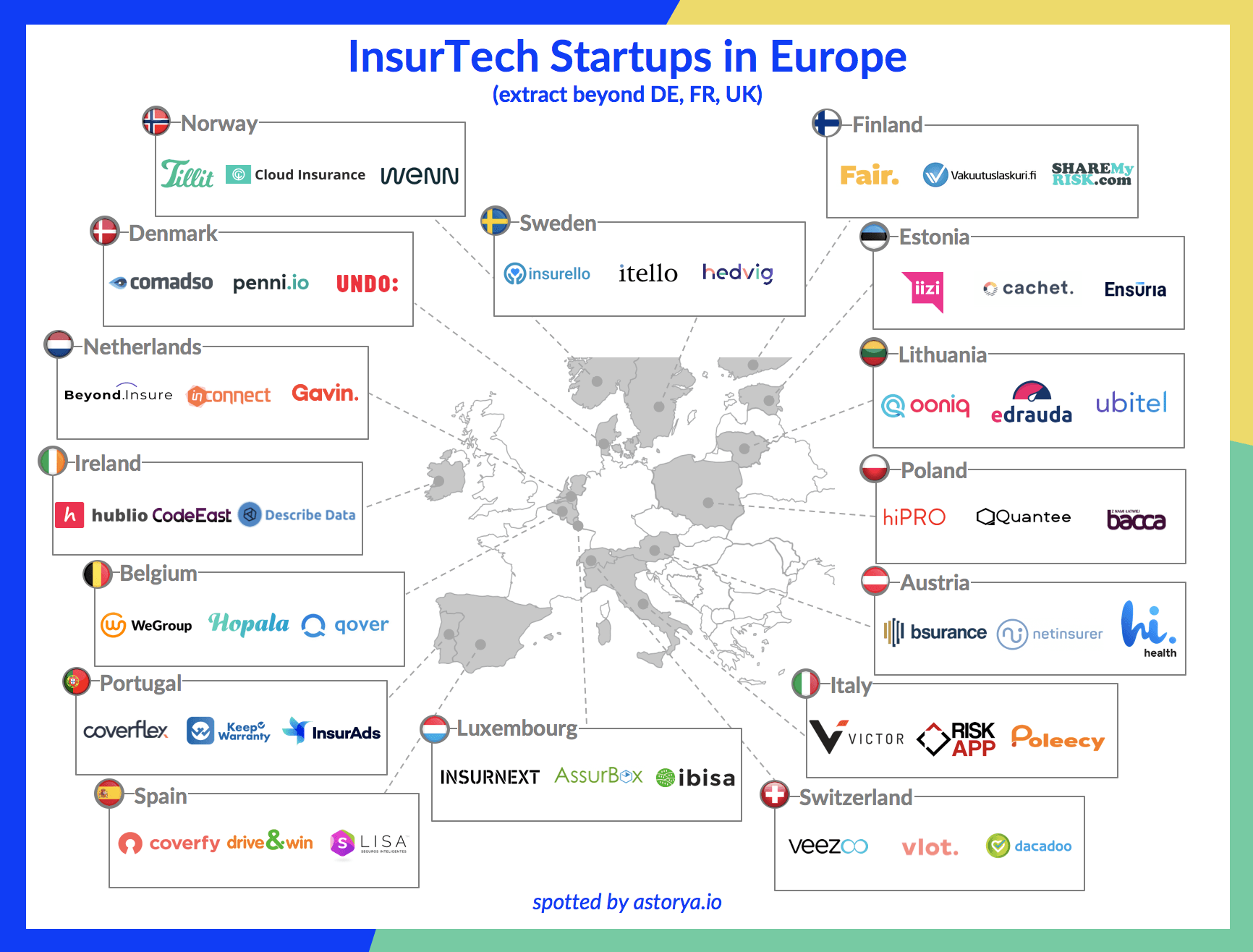 Insurtech Rising: A pan-European overview of the hottest startups beyond the usual suspects
Comments
Follow the developments in the technology world. What would you like us to deliver to you?
All