Canadian ecommerce investor Clearbanc is launching in the UK and pledges to inject £500 million into British SMEs over the coming year. The firm, which uses AI to make ‘unbiased’ investment decisions, says it offers startups an alternative to venture capital in the form of non-dilutive revenue-share agreements — and that the funding is transferred within two days.

The AI aspect runs as follows: users (potential portfolio companies) connect their revenue and marketing accounts with Clearbanc’s APIs, which in turn show founders their investment offers. The algorithm produces offers that range between £10,000 to £10 million with a flat fee of 6 to 12 percent. Deliveries are fast; term sheets in under 20 minutes, and funding in less than 48 hours. Launched five years ago by Canadian Dragons’ Den star Michele Romanow and her partner Andrew D’Souza, the team says it has funded eight times more female founders than the industry average, proving the unbiased nature of the AI approach. In total, the alternative capital platform has invested more than $1 billion in over 3,300 startups in North America. In fact, £30 million has already gone to British startups during the Toronto firm’s UK beta testing. According to a press release, this money went to over 250 companies, 70 percent of which are based outside of London. In addition to funding, Clearbanc offers an “upfront inventory” option, whereby the firm buys directly from suppliers and gives the product to portfolio companies, who pay only once customers have bought it. The program, which removes some of the capital risk associated with ecommerce, is designed to free up cash flow in order to scale the businesses faster. 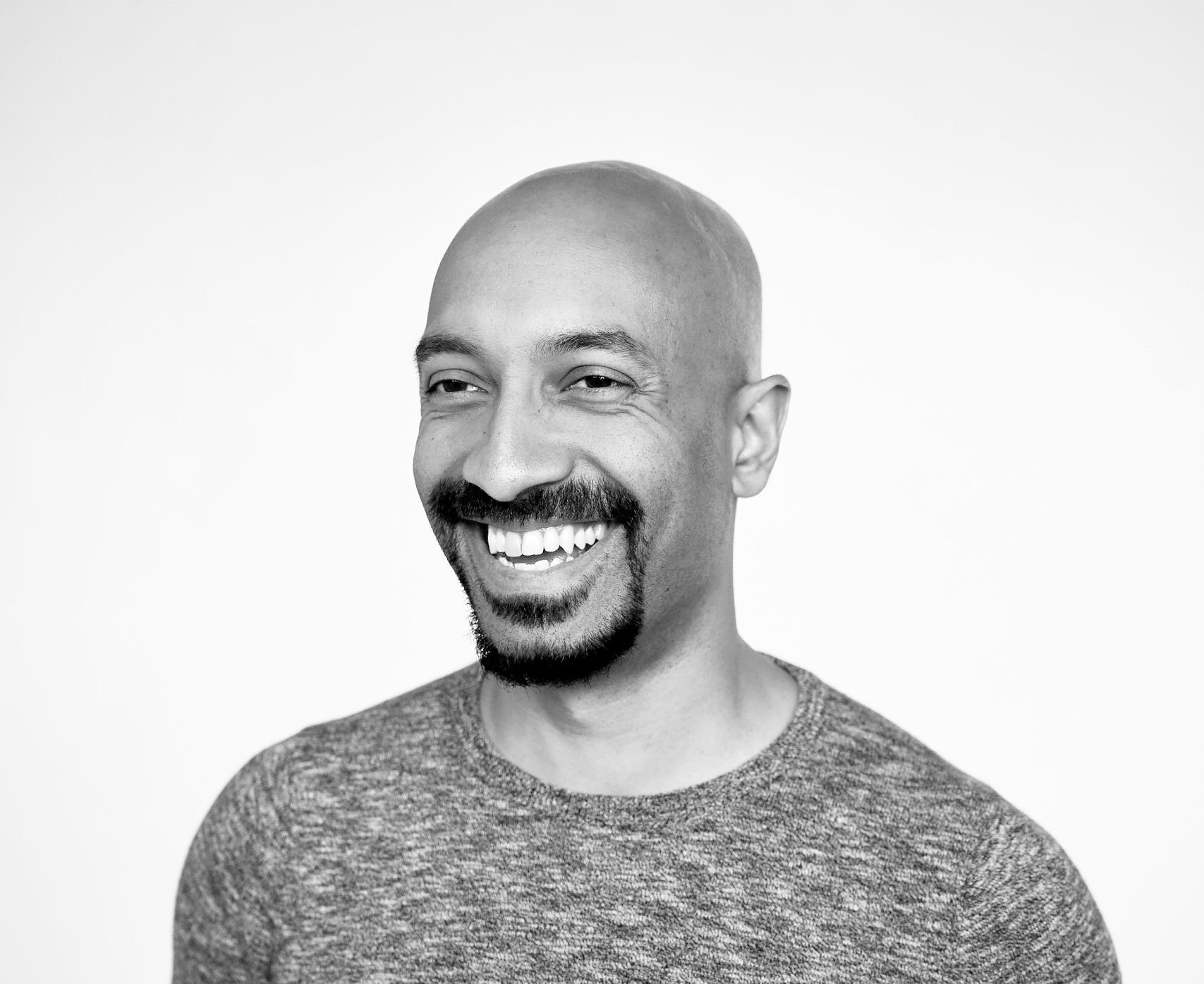 Canadian investment firm Clearbanc launches in UK, pledges £500 million for British startups
Comments
Follow the developments in the technology world. What would you like us to deliver to you?
All