Tech.eu Insights creates insight and guides strategies with its comprehensive content and reports. Browse popular Insights content.
Examine the effects of the latest technology with the Tech.eu lens, see the details and create powerful strategies. Take immediate action to access exclusive articles and reports.
Review Advantageous Packages
Does your company have Insights access? Check it
Features/Profiles
Sponsored by The Big Score 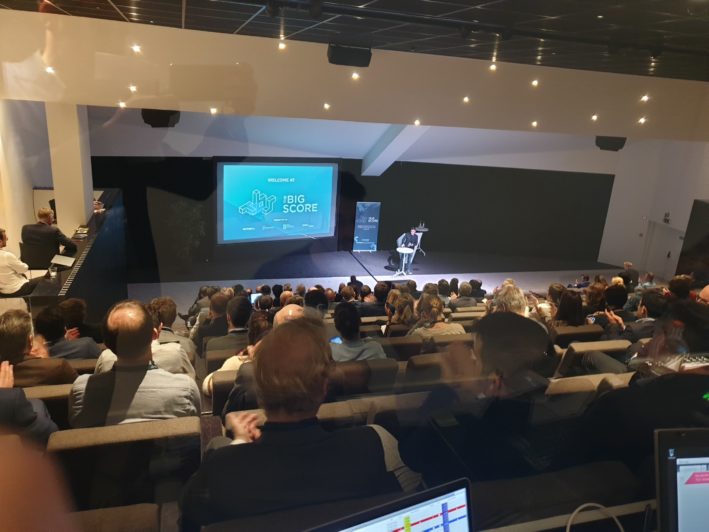 The Big Score returns to Ghent this December to power scale-up growth
Comments
Follow the developments in the technology world. What would you like us to deliver to you?
All

NEXT
Pay for a coffee with Tesla stock? French startup Automata raises €2 million to blur the lines of finance
Automata, a fintech startup based in France and…
Annie Musgrove