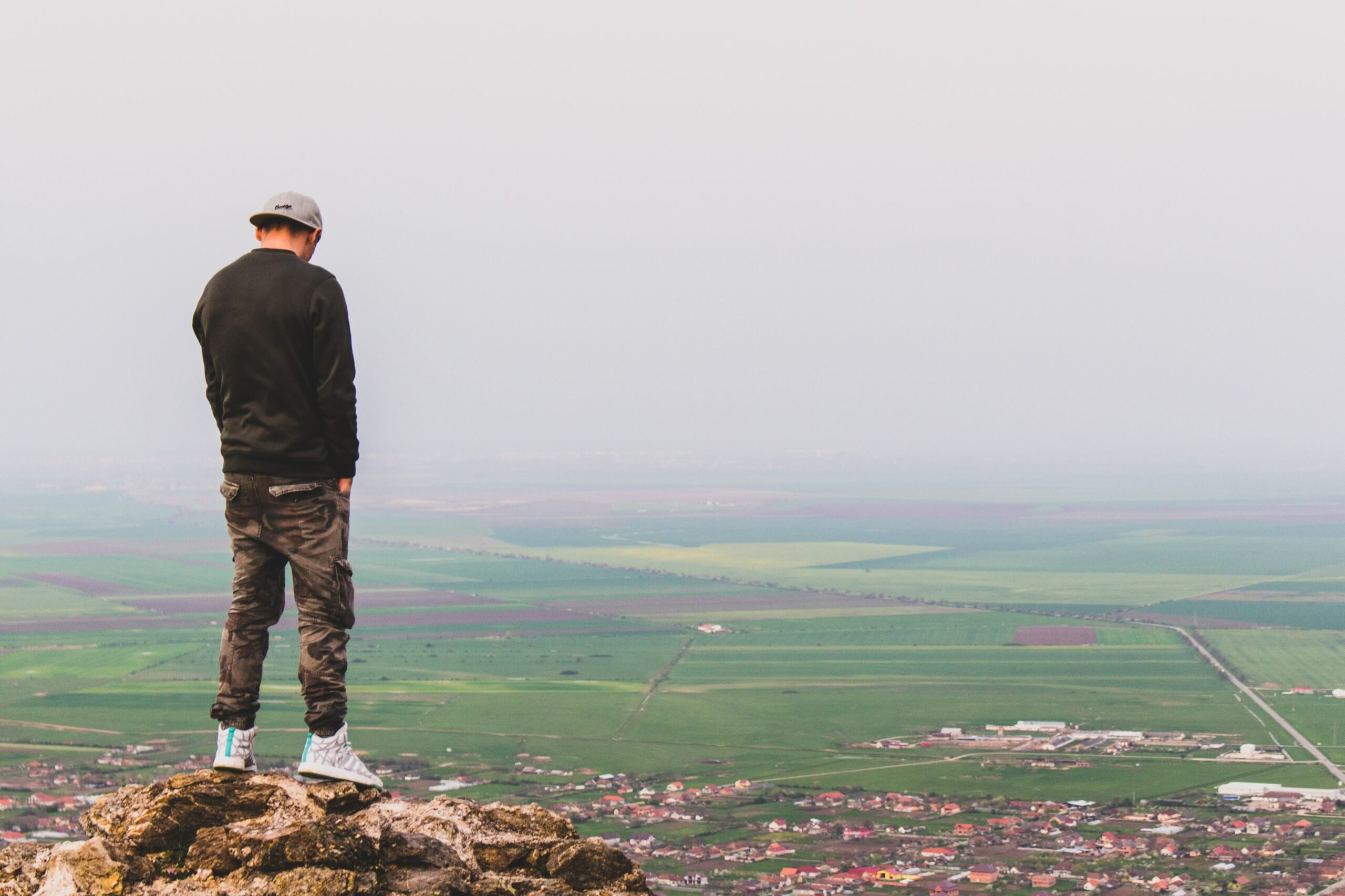 What can the European tech ecosystem(s) expect from the new Slovenian EU Presidency?
Comments
Follow the developments in the technology world. What would you like us to deliver to you?
All