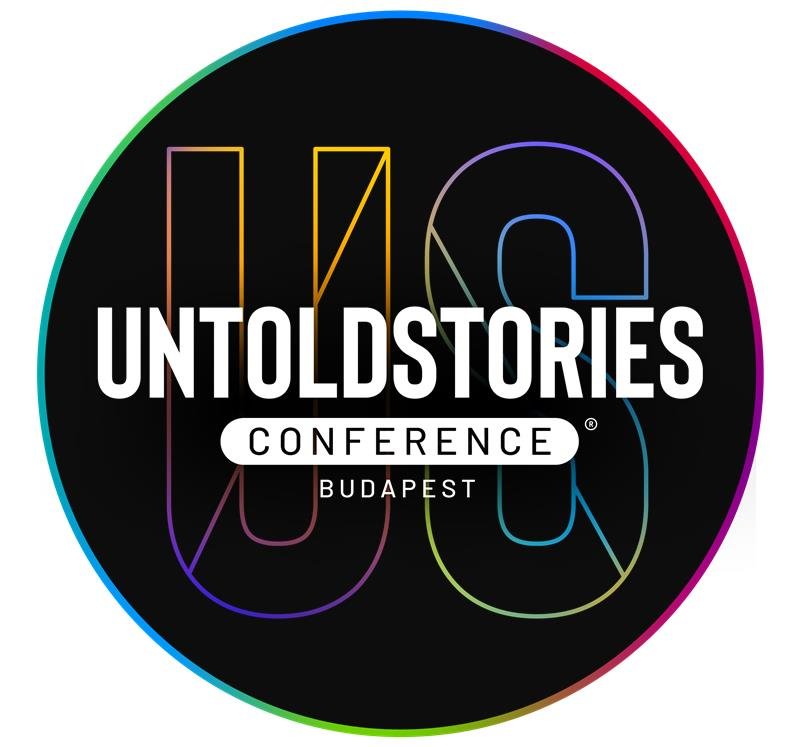 Startups from all around the world will descend online to catch this year’s Untold Stories Conference Budapest, 21-22 September, to make connections, swap tales and forge ideas.

The Untold Stories Conference in Budapest, co-organised by Startup Europe Networks and Startup Hungary in partnership with TechCamp Global and U.S. Embassy Budapest, will host many of the movers and shakers from the CEE startup community where they will relay their knowledge, inspiring entrepreneurs and pave the way for more forthright founders.

The conference aims to connect key stakeholders in order to generate and explore innovative ideas that can have a relevant impact in Hungary and at a larger scale in Central Eastern Europe and the Western Balkans.

It’s where the good, the bad and the downright disastrous can be celebrated and commiserated in equal measure.

Participants will hear stories first-hand from startup founders who have been-there-done-that and learn some take-aways, best practices and tricks, as well as garner good advice on what to avoid while building a venture.

The beauty of the Untold Stories Conference is it gives future founders the chance to hear the stories they won’t read anywhere else, with access to founders with a no filtered approach who are willing to give a hand up the ladder to the generations following them. 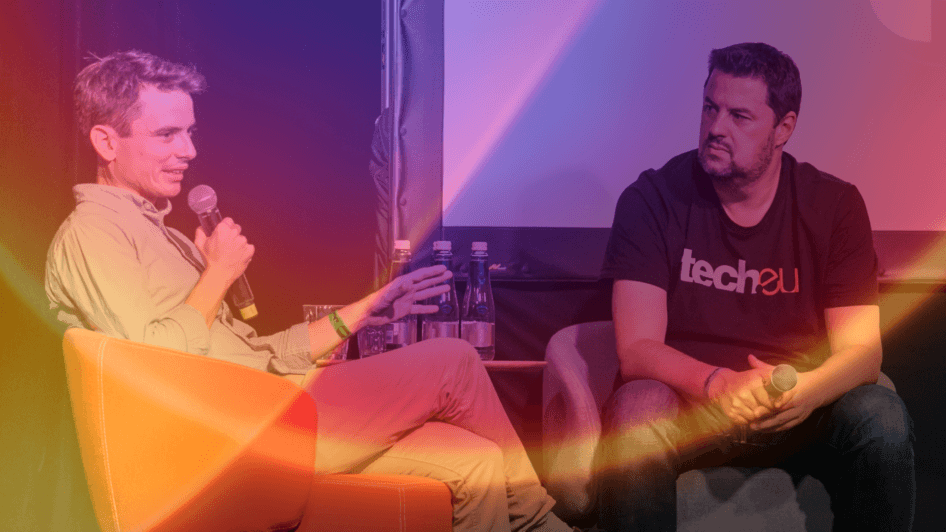 Untold Stories want to create a stronger startup ecosystem in the Hungarian and neighbouring region by bringing back startups who have ventured further afield for investment opportunities and found success in the likes of Silicon Valley.

Participants will hear from speakers such as Max Azarov, co-founder and CEO of online English language school NovaKid. Meanwhile, Alex Kudelka who has experience scaling the teams of Algolia and Doodle before joining the team at Bitrise as VP of Sales, will bring expert insights on how startups should build their first sales team.

Istvan Csanády, founder & CEO at Shapr3D has brought CAD (computer-aided design) into the 21st century by creating a fast, frictionless design process reshaping the industry and breaking down some long-standing barriers to entry.

Participants will also hear from Jimmy Fong, Chief Commercial Officer at SEON. Earlier this year SEON raised €12 million in a Series A round, one of the highest in Hungarian history. Fong will also bring over 13 years of experience as a fraud fighter within the online payments and fraud space as part of fraud tech pioneers CyberSource, GlobalCollect and InAuth.

Participants will also get the chance to learn from the stories of Balint Orosz, one of the other champions of the Hungarian ecosystem, founder of Craft, whose previous company (Distinction) was acquired by Skyscanner. Also Raul Popa, co-founder & CEO of TypingDNA, one of the rising stars of the Romanian startup scene, as well as Val Scholz, the founder & CEO of Kiko, ex-head of growth at Revolut, will be joining.

The event will also shed light on the investor’s side of the startup journey through talks from Simon Schmincke and Fredrik Cassel from Creandum, the leading European early-stage venture capital firm with Spotify, iZettle, Klarna, Kahoot! and Small Giant Games in their portfolio.

Simon led the investments in N26, Taxflix, Billie, Tide and SEON and will share the advantages of having a founder/operator turned VC through his stories.

Fredrik, one of Europe’s most experienced investors, early backer of category-leading companies such as Spotify, KRY / LIVI, depop, and Kahoot! will share insights of how to build relationships and raise seed/Series A funding from top international investors if one is building a company from a second tier hub like Budapest. He also leads Creandum’s work with Virta Health, Shapr3D, Xeneta, Soundtrack Your Brand, Cint (sold to Nordic Capital), Videoplaza (Ooyala), 13th Lab (Facebook) and Autobutler (PSA Group).

This year also sees the launch of Pitch Slam, where hig- level investors, such as Zach Coelius (Coelius Capital), Gemma Bloemen (Creandum),Gyula Fehér (Oktogon Ventures) and  Aurél Pásztor (PortfoLion) will provide valuable feedback and advice on how to improve participants’ pitches and learn to introduce themselves to the elite world of venture capital and angel investment.

Covid forced the event online last year and this year’s renewal on 21-22 September 2021 will follow the same format, a two-day event dedicated and customised for a limited group of selected startups, on various topics, set up according to the current issues to be solved in the startup ecosystems. (Tickets are still available, registrations can be done here: bit.ly/Untold2021.)

To whet the appetite for this year’s conference TechCamp Budapest, a programme introduced by TechCamp Global and Untold Stories Budapest, held an online event series consisting of hands-on and interactive weekly workshop sessions, which included a B2B sales training with Adam Springer (Startup Sales), product management crash course with Andrea Sipos (OptiMonk, prev Prezi, Skyscanner) and a fundraising workshop with PortfoLion team, one of the leading VCs in CEE.

The duo also released the Untold Stories Podcast and the first episode Disrupting the CAD industry – the Untold Story of Shapr3D is out  now on YouTube, Spotify, and iTunes.

Don’t forget to subscribe to get the latest episode - out every fortnight.

Untold Stories Conference to unite generations of founders from East to West
Comments
Follow the developments in the technology world. What would you like us to deliver to you?
All

NEXT
After closing a €5 million round, French adtech platform Getfluence looks to take on the UK
Earlier this year, Toulouse-based brand and…
Dan Taylor