Decentralised finance app for trading virtual stocks, commodities, and currencies on the Ethereum blockchain, Morpher has raised $6 million in a Series A round. With the new funding, the Vienna-based startup plans to add new markets, further decentralise the protocol, and ramp up platform usage, particularly focusing on user acquisition in emerging markets. Since 2019, Morpher has raised a total of $8.5 million.

What Morpher is cooking up might sound more complex than a Sacher torte, but in essence, it’s no more difficult to use than sipping a melange. Vielleicht mit schlag, bitte. 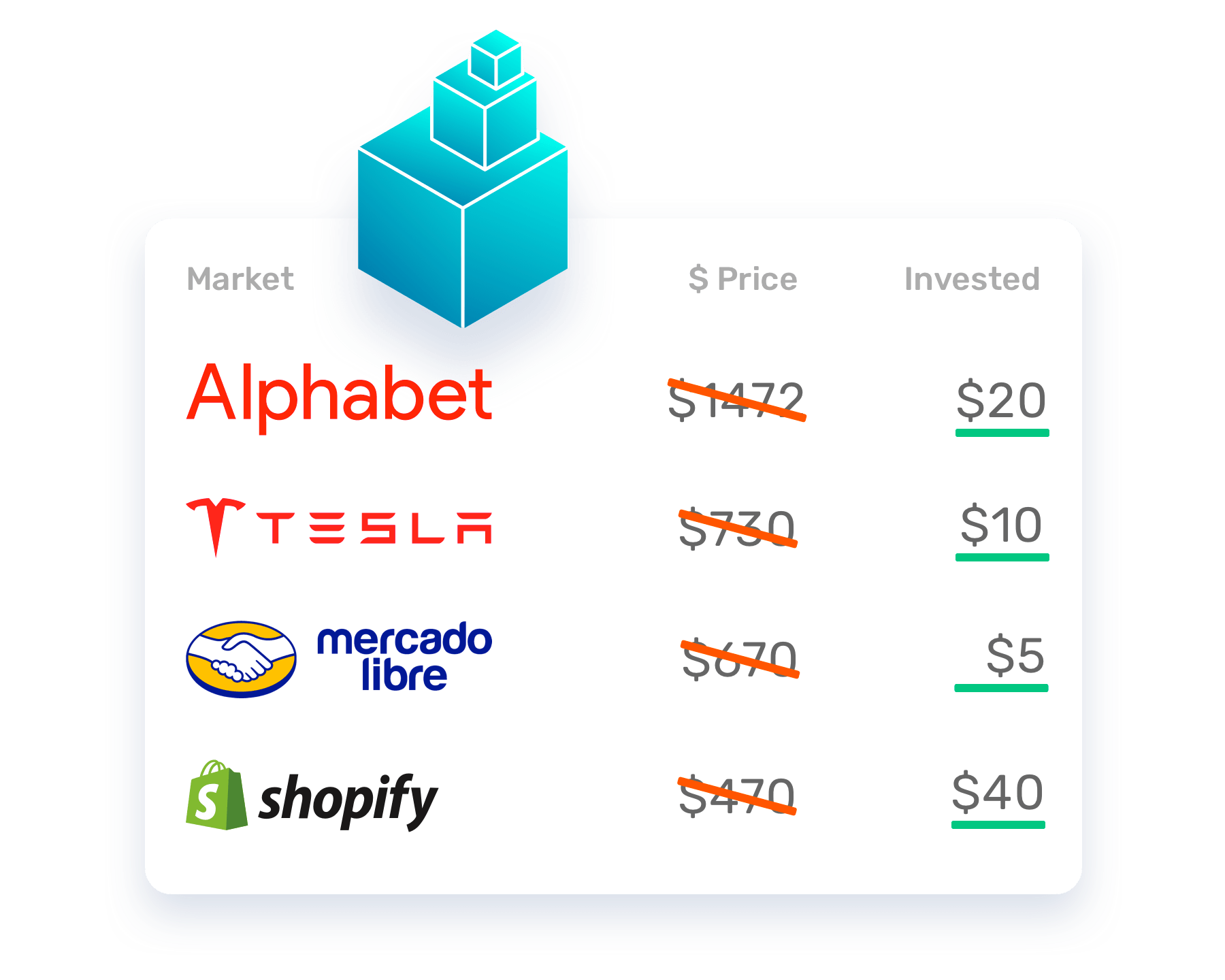 The startup has created a blockchain protocol that produces virtual copies of stocks, commodities, and currencies, and therein circumvents the same limitations placed upon the original stocks and commodities. Additionally, through this method, these virtual clones can be traded 24/7 without any of the traditional middlemen and their associated fees attached.

“Trading is a $100 trillion industry, yet 80 percent of the global population lacks access to markets,” said Martin Froehler, Morpher’s CEO. “It’s our goal to create universal access and equal opportunities for everyone to trade all global markets.”

So, just to re-emphasise, users of Morpher’s services are not trading actual stocks and commodities, but virtual copies of them.

The modus operandi is simple enough: Users speculate on these virtual markets through Morpher’s own cryptocurrency, MPH, and win or lose based on the real-world performance of any given number of chosen assets.

Let’s use Microsoft as an example here. If I place a 100 MPH wager on Microsoft’s stock price to gain 10 percent over a certain period of time, and it does, my MPH account blossoms to 110 MPH. If Microsoft tanks, and loses 80 percent, that’s right, my MPH count drops to 20.

By employing this blockchain-based method, Morpher is effectively doing away with a fundamental principle of market trading: supply and demand. By virtualising stocks and commodities there is no need for a counterparty to be present in a trade, and the platform accepts any trade of a user, regardless of its size, direction, or time of day.

Having launched in 2020, Morpher reports north of 50,000 active monthly users and has settled over a million trades.

Morpher’s $6 million Series A round was by Draper Associates and saw participation from RTP Ventures and APEX Ventures.

Virtual stocks, commodites, and currencies DeFi app Morpher raises $6 million in Draper Associates-led round
Comments
Follow the developments in the technology world. What would you like us to deliver to you?
All

NEXT
Samsung via Harman scoops up Munich’s auto-tech startup Apostera
Munich-based Apostera has been acquired by Harman, a subsidiary of global electronics giant…
Dan Taylor