For far too long, scientists and clinicians have been working with overly complex lab solutions. Equipment and software are disjointed and difficult to orchestrate, while solutions are often too rigid and inappropriate for labs with small geographic footprints.

London-based automation startup that is helping life sciences rapidly innovate, diagnose and discover at scale, Automata is aiming to change this and has now raised $50 million in Series B funding. The round was led by London and New York-based Octopus Ventures with participation from returning investors, including Hummingbird, Latitude Ventures, ABB Technology Ventures, Isomer Capital as well as strategic investors such as In-Q-Tel. 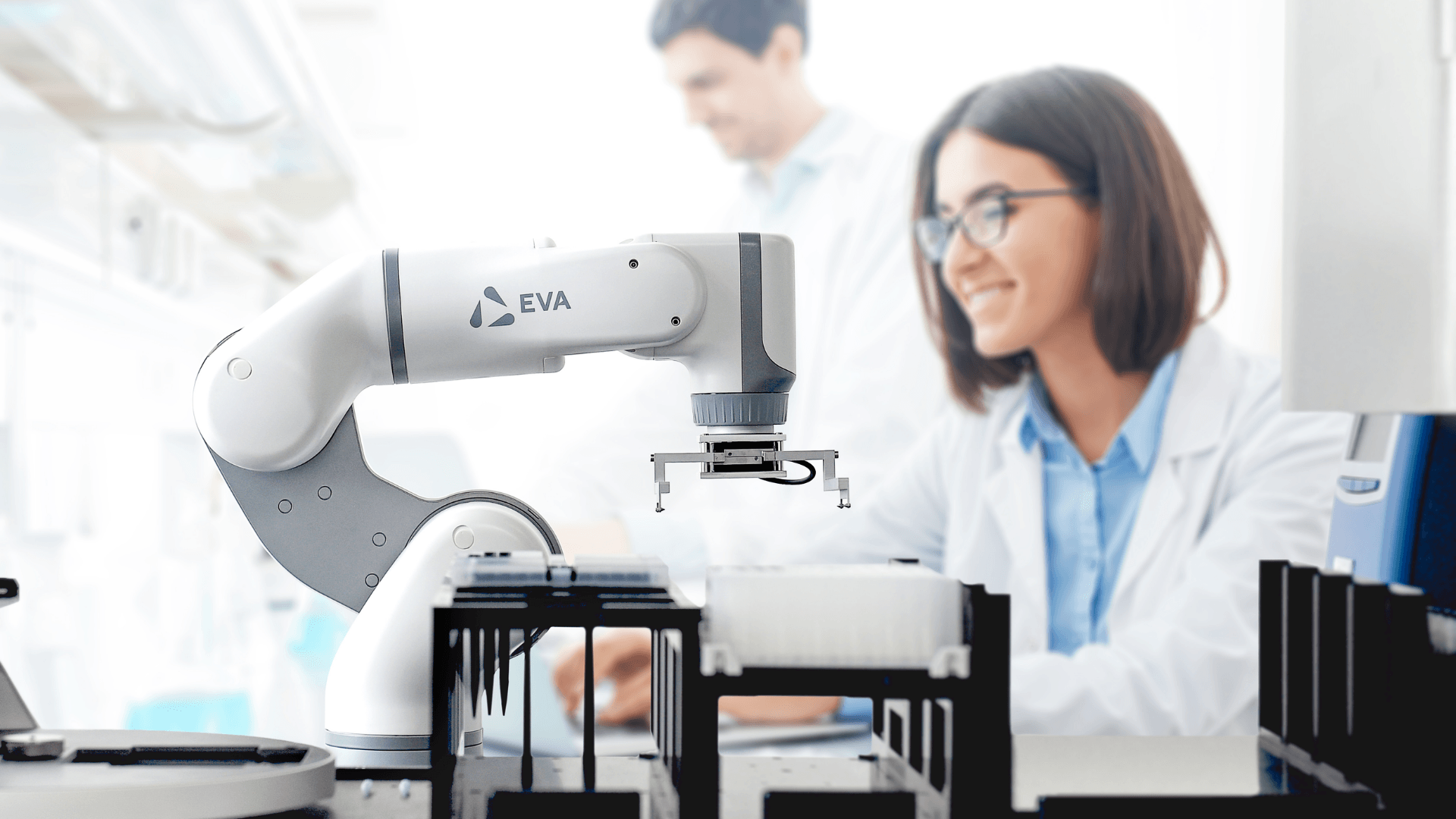 The capital infusion will enable further development of its labs for scientists working across diagnostic, drug discovery and biotech in the U.K. and beyond.

Scientists who have used Automata Labs report that they are able to achieve consistently accurate results faster, and on a larger scale, than before. With the new technology, scientists can shorten turnaround times by scaling capacities, and spend more time on their analyses - which also leads to cost reductions.

Mostafa ElSayed, CEO, Automata said: “We have always believed in the power of automation to support a variety of uses especially when deployed at scale. Our users adopt automation at a scale that transforms their ability to deliver more innovation in the life sciences to ultimately accelerate their pursuit of progress.”

Jess McCreadie, principal, healthtech at Octopus Ventures said: “The company has combined robotic capabilities with deep expertise in automation and a highly effective business model has been created.”

Octopus Ventures backs London-based startup with $50 million to boost automation in life sciences
Comments
Follow the developments in the technology world. What would you like us to deliver to you?
All