After exploring its home turf, The Netherlands-based YoungOnes is now expanding into the U.K. to cash in on the immense potential of post-Brexit hiring opportunity
Megha Paul 08 March 2022
Share
Facebook Twitter Linkedin

Rattled by the Covid-19 pandemic, Brexit-related skills shortages, The Great Resignation and the rise of the gig economy, major difficulties have been witnessed in staffing levels and recruitment in the UK in the last two years. Facing the brunt were sectors such as retail, logistics, hospitality and events industries, where hiring has been extremely problematic. 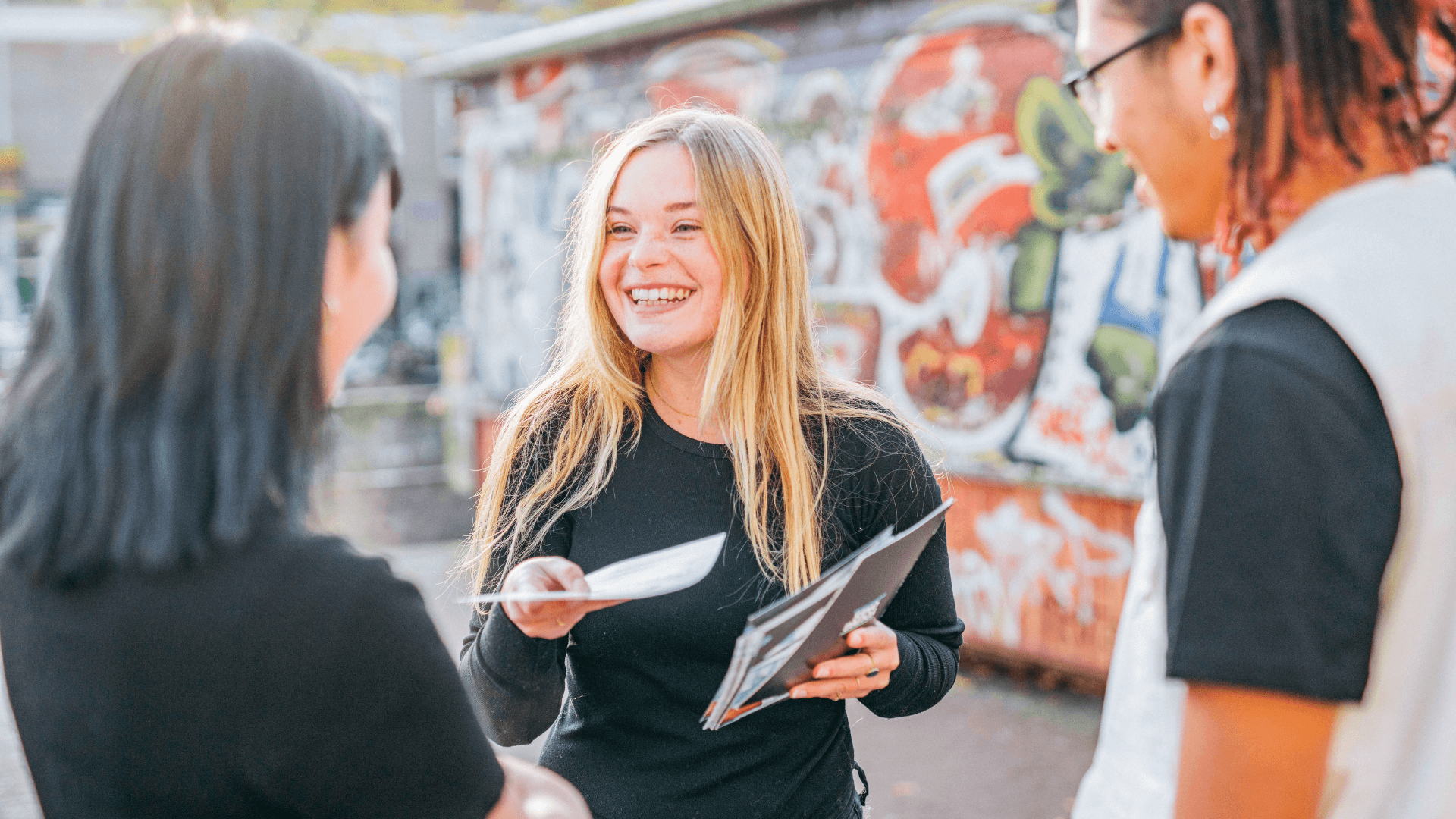 Enter Dutch platform YoungOnes. Betting big on the gig economy, on-demand jobs startup has now launched operations in London to take the hassle out of temporary recruitment by matching freelancers with companies across the capital at the touch of a button.

Founded in 2017 as an offshoot of The Netherlands’ temp agencies YoungCapital, the platform removes risks, hassle and costs typically associated with temporary recruitment. Putting transparency and ease-of-use at the heart of its offering, it brings a sense of immediacy in response to the rising hyperflex job market.

Through an intuitive and easy-to-use app, it pairs freelancers, who are predominantly students or young people aged between 18-25 looking to fit work around their studies or their own businesses, with companies that have last-minute gaps in their workforce.

Freelancers on the app can decide where, when and for what hourly rate they take on an assignment and they can respond to adverts and offers 24 hours a day, 7 days. The app also allows them to collate their jobs, experiences and reviews into a readily shareable CV at the touch of a button perfect for the world of long-term work.

Talking about why the UK was the first choice for expanding beyond its home turf, Pim Graafmans, founder, YoungOnes said: “Launching the startup in the UK made the most sense when we thought of expansion. With the UK economy bouncing back following the pandemic and with a lot of people leaving the UK due to Brexit, our platform is offering the young people of the UK a new way of working and helping attract them into the jobs that are now underserviced. 2021 was a year of incredible growth for our company and we want to replicate our success in the Netherlands on British shores.”

Active users in The Netherlands have grown threefold to 18,000 and freelancers on the app have clocked a staggering 1.8 million hours of work – an increase of 427% since the start of 2021. In total, more than 500,000 matches have now been made between clients and freelancers.

Going forward, the platform will give freelancers the chance to further develop their skills through online training modules. For example, in the hospitality industry, where their chance of getting assignments has increased, they can charge a higher rate with further qualifications. The app is also making direct payment available to all users in collaboration with a Dutch financing partner so that freelancers can get their invoice paid within one minute for a small fee.

All freelancers, companies and roles are vetted and verified by the YoungOnes team and, as of February 2022, YoungOnes has teamed up with Collective Benefits, an insurance collective, to insure its freelancers in both the Netherlands and the UK against liability and accidents.

Dutch online marketplace for freelancers now sets foot in the UK
Comments
Follow the developments in the technology world. What would you like us to deliver to you?
All