How do you tackle one of the biggest problems facing the world today: how to feed a growing population in a secure and sustainable manner and tackle food waste? The answer lies in turning the food supply chain from global to local. 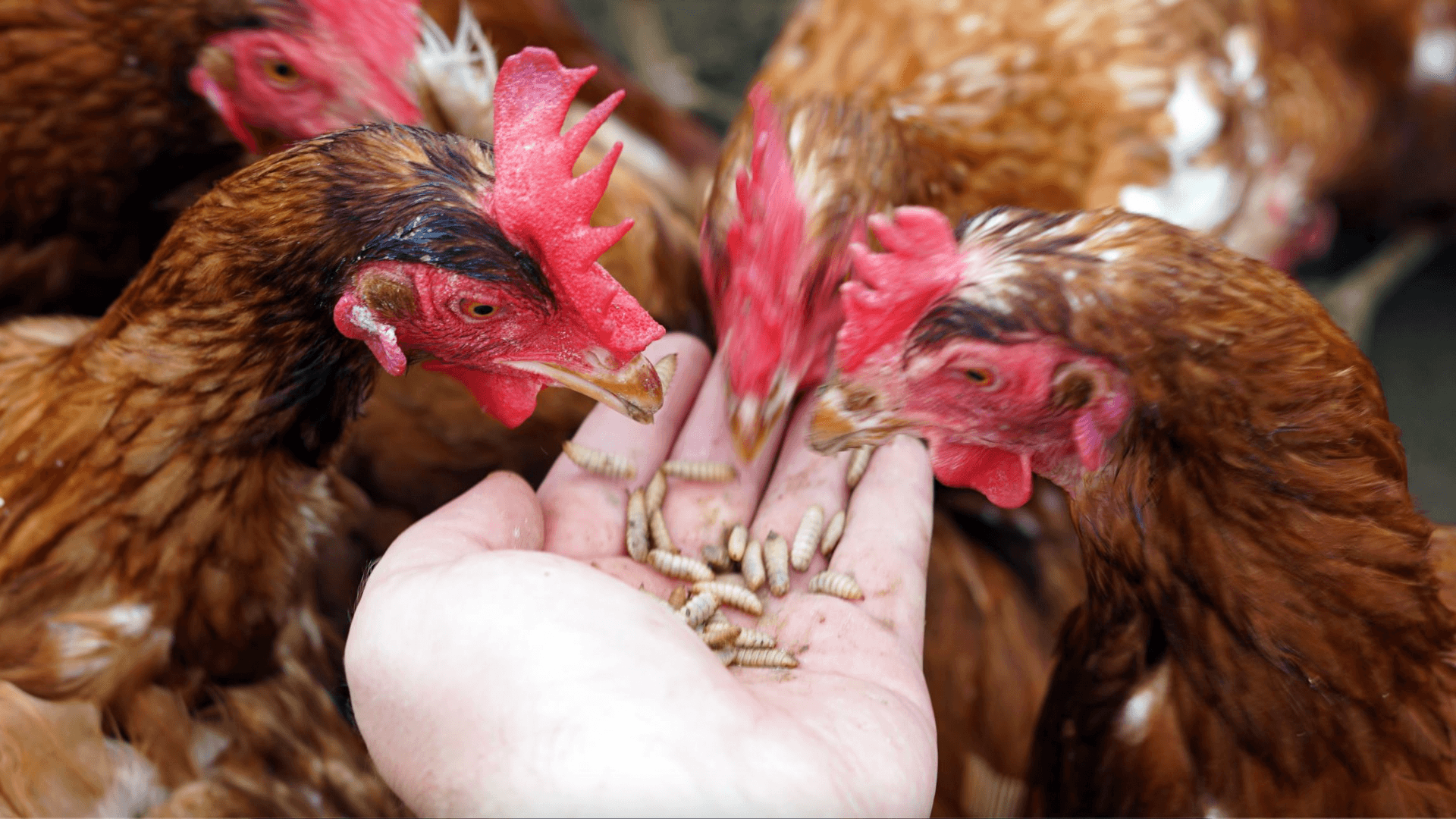 In doing so, the platform has now reared $16 million funding. The Series A round was led by Balderton Capital. Existing investors Fly Ventures and Metavallon VC also participated. The funding will be used to expand its team to further develop the product and technology which will help it scale. The startup currently specialises in poultry and plans to expand into new livestock areas and eventually human food. The latest round takes the total amount raised since launch to $19 million.

Founded by CEO Fotis Fotiadis and CSO Miha Pipan, the platform has created plug-and-play mini-farms to tackle problems within the food chain itself. By producing feed onsite, the Better Origin container farm – called the X1 – can produce the same amount of feed currently produced on 1500sqm soy plantations, in just 1sqm.

By using food waste as raw material, the company claims to reduce food waste, cut farmers’ feed costs, and offer a superior product for animals, letting them forage for live food rather than being fed pellets. It also lowers the emissions of individual farms and boosts productivity. The Better Origin X1s can be installed on any farm in the world. The plug-and-play nature allows them to form networks, making the system and its benefits instantly scalable.

CSO and founder Miha Pipan said: “The food chain is fundamentally broken and it’s putting the future of our food security at risk. We’ve built a solution that aims to finally fix these flaws from the inside out. Insect larvae are nature’s mechanism to convert waste back into essential nutrients in the food chain. They act as the missing link between waste and food. We reduce waste and increase food production by bringing back this link. Our solution is the future of food production and the latest round of funding takes us a step closer to this future.”

According to CEO Fotis Fotiadis, “Beyond enabling us to scale up operations and expand our team, the deep understanding and expertise that Balderton brings, makes it the perfect Series A partner.”

Suranga Chandratillake, general partner, Balderton Capital concluded: “Climate change, the pandemic, political tensions, and our growing population have demonstrated time and again how fragile our current systems are. They’ve also shown how farming currently exacerbates the challenges we are facing and solutions so far are not leading to the wholesale change we need.”

Changing our broken food chain, one farm at a time! Better Origin rears in $16 million to develop AI-powered insect mini farms
Comments
Follow the developments in the technology world. What would you like us to deliver to you?
All

NEXT
Tapping into the world of risk-free payments, Trustap brings in $3.4 million
There has been significant growth in online commerce platforms. Yet peer-to-peer (P2P)…
Megha Paul