Here's a roundup of this week's biggest European Tech funding rounds, exits, 'other news' that you need to be aware of, topped off with an overview of must-read articles on all things #EUtech.
Robin Wauters 15 April 2022
Share
Facebook Twitter Linkedin

This week, the Tech.eu research team tracked 75 tech funding deals worth over €1.4 billion, and more than 20 exits, M&A transactions, and rumours across Europe.

We've also recently announced a whole bunch of confirmed speakers for our upcoming Tech.eu Summit on 17 May in Brussels. Check out more info here and get your tickets now! 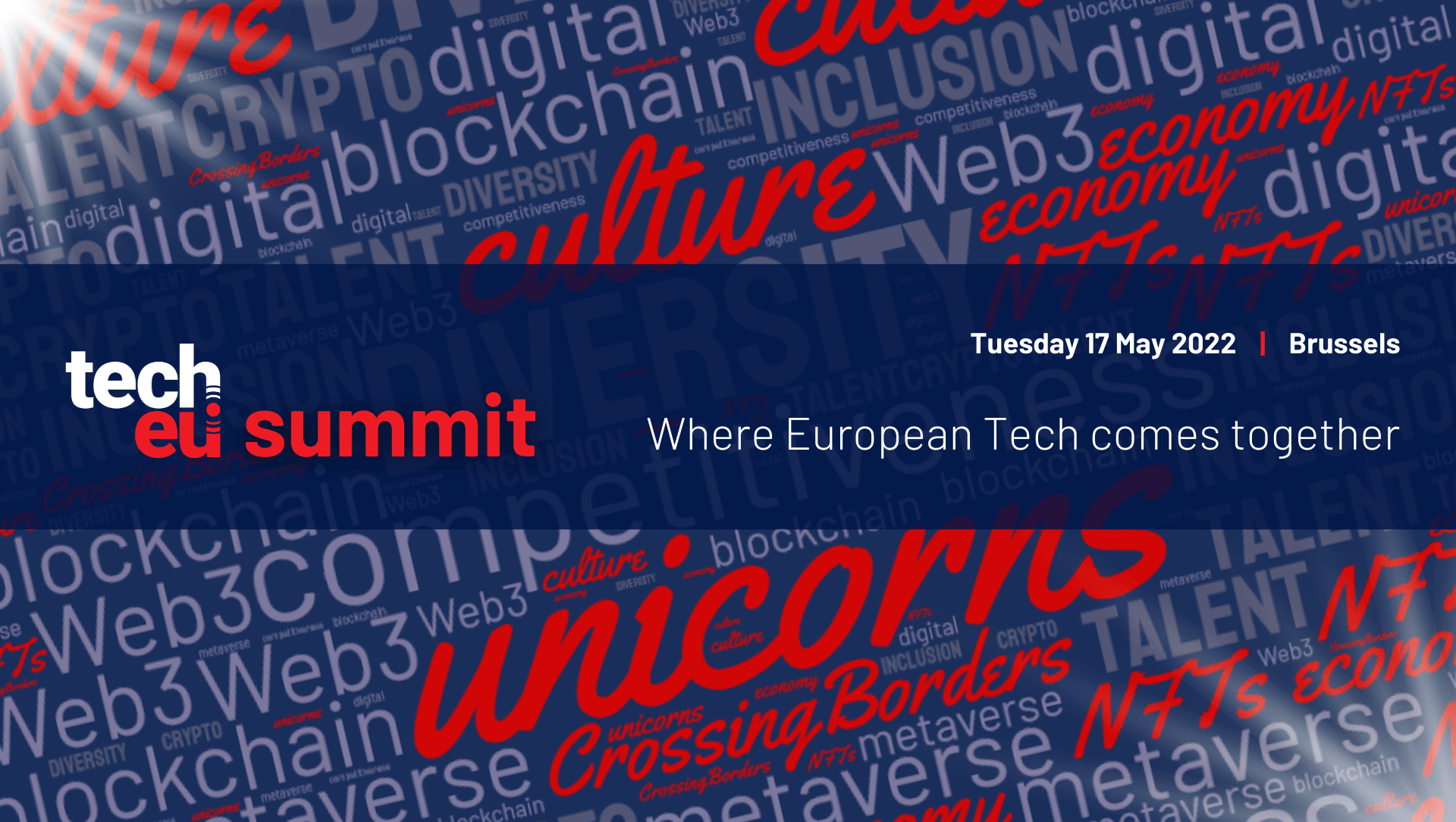 Making a splash on the German solar mafia scene, we’ve got a new horse in the race with Hamburg-based 1Komma5° securing €200 million in a new funding round.

Brussels-based provider of data and analytics to commodity traders, Kpler has received $220 million in equity funding. The round was led by Five Arrows and Insight Partners.

UK-based Capital on Tap has secured a $200 million funding facility with HSBC and Värde Partners to support their continued US growth.

Berlin-based food supply chain management platform Choco has raised $111 million in a Series B2 funding round at a valuation of $1.2 billion.

London-based digital financing platform Stenn has raised $50 million in equity funding from US investor Centerbridge to reach a $900 million valuation.

London-based startup IMMO has raised $75 million in funding as it uses a tech-enabled and data-driven approach to building scalable residential exposure for investors.

Revenue-based financing startup re:cap said it had welcomed Mubadala Capital on board as a new investor as it announced the close of its extended seed round at $115 million.

Berlin-based co-living company Habyt has announced its merger with Asia Pacific player Hmlet to consolidate its position globally in the ever-burgeoning co-living market. Following the merger, the new group will manage over 8,000 units worldwide and support 15,000 tenants every year.

With over 2,500 deals globally worth a total of $324 billion, technology-related M&A deals have by far been the most active sector in 2022. Strengthening its technology-focused dealmaking team during a boom period for the sector, Madrid-based mid-market investment bank Alantra has acquired a minority stake in French boutique firm Avolta Partners.

A content experience platform powering billions of personalised interactions around the web has swooped to acquire London-based Bibblio.

Inching closer to predicting human behaviour in a better manner, Denmark-based applied neuroscience company Neurons has acquired two of its competitors, VisualEyes and Loceye from Greece.

Dublin-based venture capital firm Delta Partners has announced the launch of a €70 million fund to target seed and early-stage startups.

Atomico has announced the first 8 angels for its 2022 "Angel Programme".

A new program to support innovative Greek startups is implemented by the Hellenic Development Bank of Investments; €100 million will be invested through the ‘InnovateNow‘ programme in new venture capital investment funds.

BNP Paribas has made its first investment in a fintech venture capital fund run by Anthemis.

As Russia wages war in Ukraine, NATO has fleshed out plans for a network of technology accelerators and test labs, paired with a €1 billion venture fund.

Eindhoven, Netherlands-based PhotonDelta has conditionally* received a €1.1 billion investment that is aimed at building some 200 startups, scaling up production, further infrastructure development, and creating new ways and methods in which to use photonic chip technologies.

Backed by Amazon Web Services (AWS), Google and DeepMind, SiteGround and $100 million from the Bulgarian government, a new institute will open up in Sofia, Bulgaria in September to advance state-of-the-art Artificial Intelligence (AI) and computing at large through open research.

Apple faces an additional EU antitrust charge in the coming weeks in an investigation triggered by a complaint from Spotify.

The European Research Council (ERC) has asked successful applicants based in the UK to move to an EU institution within the next two months, or else give up their grants.

UK-based fintech startup Banking Circle is in discussions with investors to raise funding at around a $3 billion valuation.

Telecoms equipment maker Nokia is pulling out of the Russian market.

Since their country invaded Ukraine, Russian tech workers have left by the thousands.

Why does Germany have such a hot solar-startup scene?

Lifting the veil on the agenda: What we're gonna be deep-diving into at the Tech.eu Summit.

Regulation is the only way to make online platforms serve society, MEP says.

Berlin-based collaborative presentation creator Pitch has launched a new analytics tool that means “no more sending your deck out blindly and wondering how it landed."

This Week in European Tech: Beqom gets $300 million, Germany births a choco-corn, Bosch buys Five, NATO's plans for a €1 billion VC fund, and more
Comments
Follow the developments in the technology world. What would you like us to deliver to you?
All

NEXT
Wonder if VCs are reading your decks? Pitch is pitching in to analyse who's reading what and where
Startups sending pitch decks off to potential…
Jill Petzinger