Historically, frontline workers have been excluded or forced to pay more for financial services than other workers. Research from the University of Bristol shows they pay a premium of £490 more for basic household and financial services each year - the equivalent of 14 weeks’ food shopping.

Founded in 2018 by Peter Briffett, Portman Wills and a group of leading financial charities to solve this problem, London-based financial wellbeing app Wagestream gives people access to a set of fairer financial services, delivered through their employer, and built around their pay. 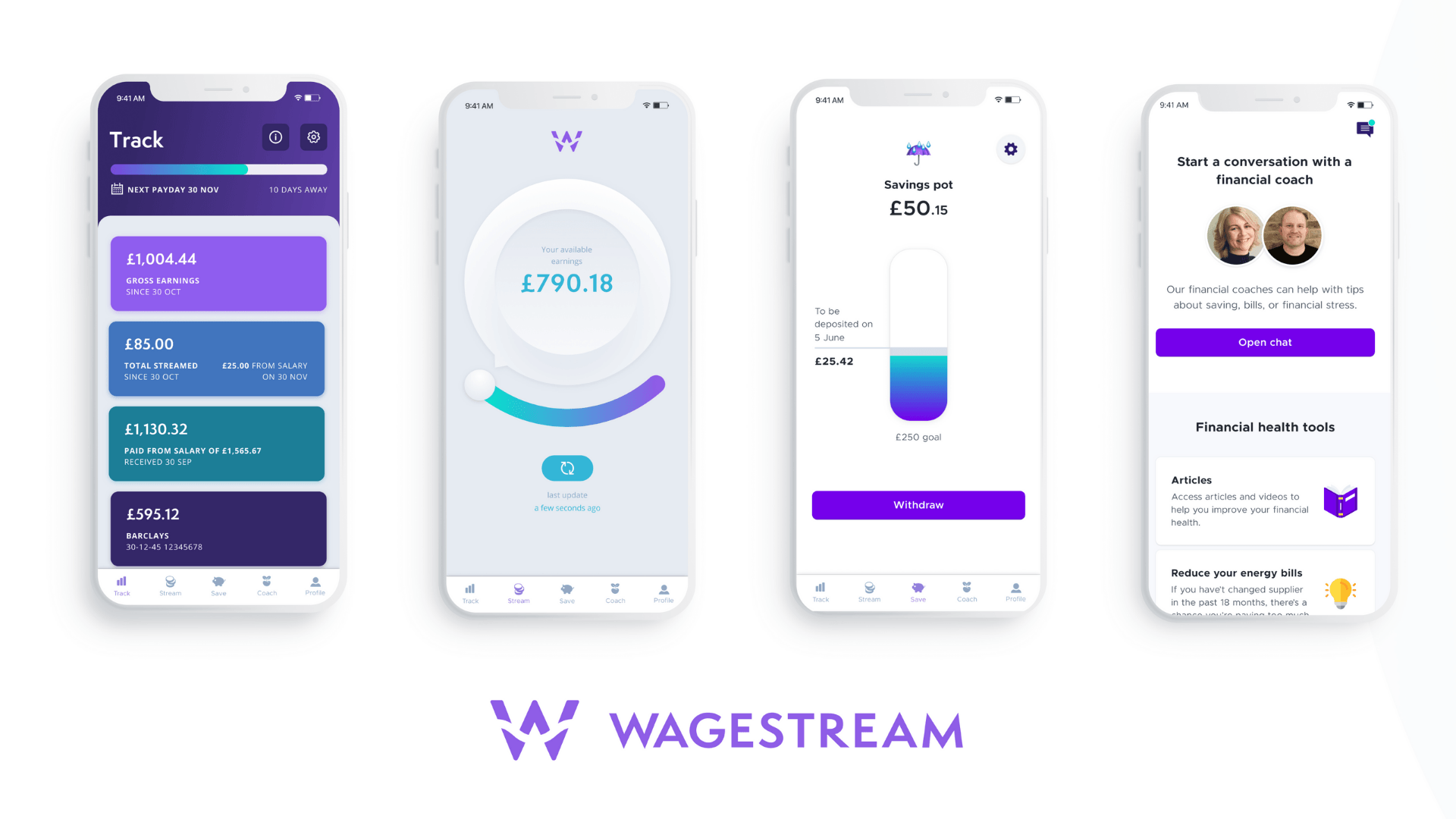 Scaling up support for underserved, financially stressed workers beyond the U.K., the startup has raised $175 million in funding. The Series C round comprise of $60 million equity investment led by new investors Smash Capital, funds and accounts managed by BlackRock, and $115 million in debt financing from Silicon Valley Bank. The round was also joined by follow-on investments from existing shareholders Balderton Capital, Northzone and charity fund Fair by Design.

The app which is now being used by over one million users globally is part-owned by charities including Joseph Rowntree Foundation, Barrow Cadbury Trust, Social Tech Trust, Big Society Capital, and the Fair By Design fund.

So how does the platform do differently? Workers can access Wagestream through employers in industries such as hospitality, healthcare and retail, who subsidise the service. The app provides a variety of financial services to help them build up their financial health over time. People can track their shifts and pay each day, choose their own pay cycle, build up savings and win prizes, set money goals and chat to a personal financial coach, and get fairer deals on financial products like insurance, utilities and credit for essential services – than they would have access to elsewhere.

Brad Twohig, managing partner, Smash Capital concluded: “Financial exclusion and a rising cost of living have created severe financial stress for hard-working people around the world. We’ve invested in Wagestream because its team has reimagined the world of work to solve that problem - making it more inclusive and rewarding for millions of people.”

Bringing financial wellbeing to frontline workers streams in $175 million for Wagestream
Comments
Follow the developments in the technology world. What would you like us to deliver to you?
All