Diamond Dash and Jelly Spash creator Wooga's co-founder and CEO Jens Begemann reckons that the company - which is now decidedly referred to only as a 'mobile games maker' - is ready for act four.

In an interview held at the company's headquarters in Berlin, Germany, Begemann explained to me that the company has basically been reinvented twice since it was founded in early 2009, and that the next transformation is fully underway.

First, the company focused on creating viral Facebook games, followed by a shift to developing "longer-lasting" games with higher engagement in 2010, followed by a complete transition to creating games for smartphones and tablets in 2011-2012.

Last year was "a year of change", Begemann wrote in his opening letter of Wooga's 2013 yearbook, in which the company was restructured in a way that made it possible for Wooga to churn out fewer games, but bigger hits. 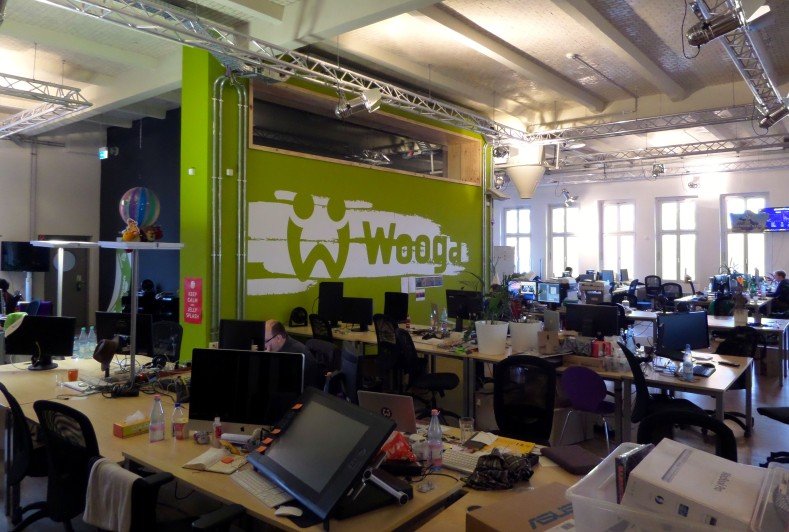 It's a move that's happening because of the way the overall industry is changing, Begemann says, and the changes made throughout the Wooga organization during 2013 reflect that.

But how do you run a mobile games development studio in a "hit-driven" manner? By constantly scrutinizing work and making frequent changes, it seems.

"What we do," Begemann explained, "is we constantly question every project. Only 15 game productions per year are actually kicked off, selected from many more concepts and prototypes, and every three months we ask ourselves if we should continue working on the projects or not." 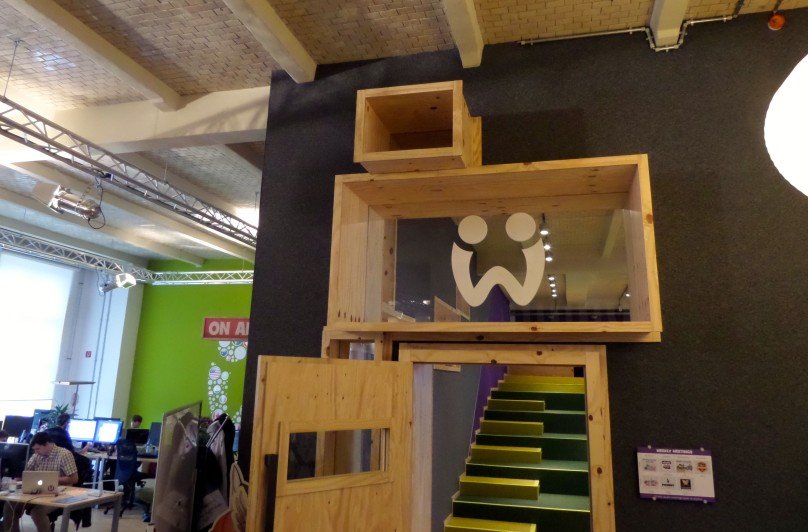 "If we believe a game has the potential to be a hit, we continue. If we don't, we simply stop it and move on to the next project."

Out of the 15 productions that are started every year, Wooga wants to have 2 major hit games to sustain this way of working, and adequately compensating its now more than 250 employees along the way. The company's been profitable for two years now, but the company will need to keep scoring big with fewer games to continue growing in the years to come. 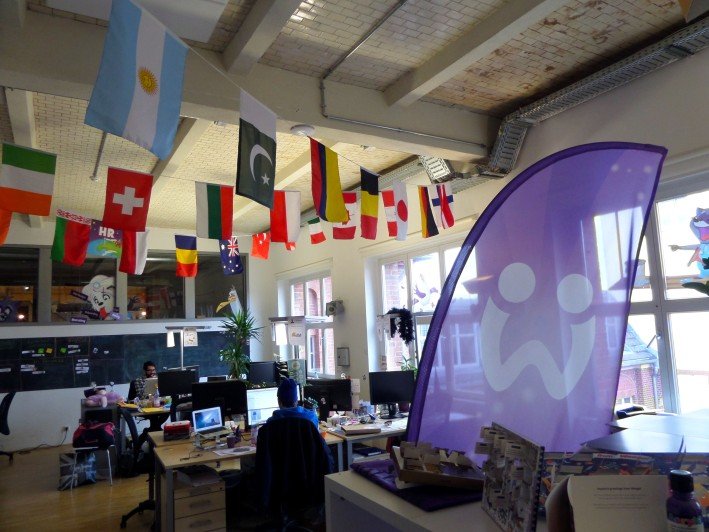 That means every new Wooga game - which are typically free-to-play, like most mobile games this day and age - will need to bring in dozens of millions of dollars in annual revenue, and keep users engaged over relatively long periods of time. 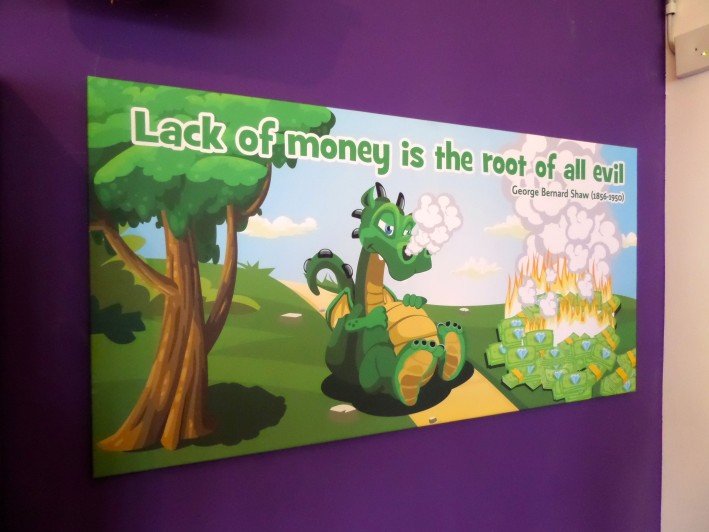 Right now, 50 million people actively play Wooga games every month, across Facebook and the most popular mobile platforms. During our interview, Begemann said Wooga's revenue from mobile was exactly zero two years ago, and 70% of overall income today.

Without diving into specifics, Begemann also said Wooga's revenue in 2013 had doubled compared to the year before.

Soon, Wooga will occupy almost 4,000 square metres of office space. To give you an idea of its growth: that's 10 times the size of its office in 2009. 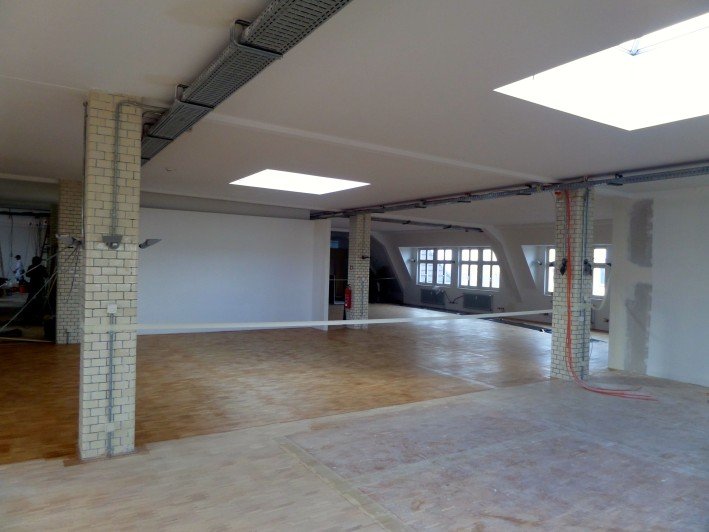 Perhaps surprisingly, the last time Wooga raised outside funding was a $24 million round in May 2011 - much less frothier times even in Berlin - which means the company's been able to finance its growth with incoming cash for quite some time now.

Begemann also had some interesting things to say about the Berlin startup ecosystem and its international character - we invite you to watch the interview to learn more. 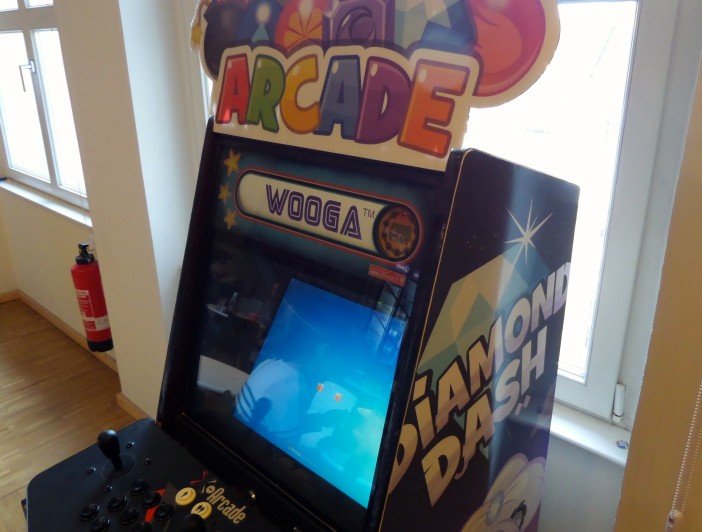 The Berlin hit man: Jens Begemann on mobile games firm Wooga's fourth act (video interview)
Comments
Follow the developments in the technology world. What would you like us to deliver to you?
All