Intel Capital, easily one of the most active corporate venture capital firms on the planet, has announced a series of investments today.

Two of them are worth noting on tech.eu. One is a $10 million capital raise for Russia's Mango Telecom, which provides a range of cloud-based business and communication apps.

The other is a capital injection for Lithuanian-based 3D model marketplace CGTrader, together with prior investor Practica Capital. The size of the latter round remains undisclosed (Intel Capital typically doesn't detail the size of its investments).

Mango Telecom, founded in 2000, says it raised a round from Intel Capital to pursue expansion of its cloud-based business services to other European markets. The company bills itself as Russia’s 'leading' provider of SaaS solutions for business communications, boasting nine offices and 300 employees and servicing some 30,000 businesses.

In addition to European and Russian expansion, Mango said it would use the fresh cash to invest further in R&D and infrastructure.

Based in Vilnius, Lithuania, CGTrader runs a 3D model marketplace for designers, makers and 3D printing enthusiasts to buy, sell and discover 3D models. Its community of 35,000+ professional 3D designers have contributed over 45,000 3D models for sale or free download so far.

Marius Kalytis, CEO and founder of CGTrader, explains why they raised capital:

“When 3D printing reaches mainstream adoption, 3D models will be used to produce physical products for consumer use. Therefore, 3D content will be the key element of the expanding 3D printing ecosystem.

CGTrader was founded by Kalytis and a business angel, Donatas Aksomitas, in 2011.

The company raised its first seed round of capital in early 2013 from Lithuanian VC fund Practica Capital, which is also co-investing in this round. 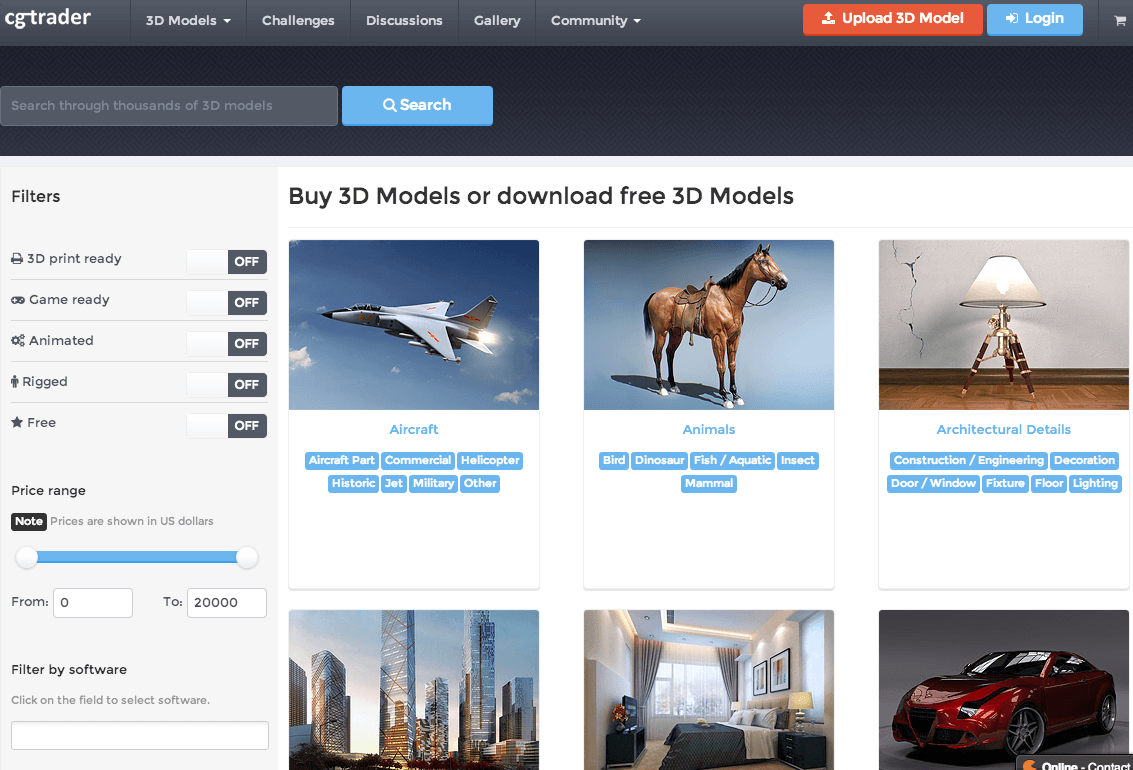 Intel Capital puts $10m into Russia's Mango Telecom; backs Lithuanian 3D model store CGTrader
Comments
Follow the developments in the technology world. What would you like us to deliver to you?
All