Tomorrow, Uber will be making its official debut in Brussels, the de facto capital of Europe, mere weeks after it hinted at a launch at some point in 2014 - and immediately getting flak from taxi driver associations for it.

UberPOP is different from most of the services Uber offers globally, in the sense that it's actually not a way to book cars driven by professional drivers like the regular Uber or the cheaper UberX service.

Instead, Uber lets individuals sign up to become a driver, and acts as a facilitator for potential 'clients' to look up drivers and book rides (at a lower rate than 'real' Uber cars, of course). Not that taxis couldn't potentially lose some business to P2P ride-sharing platforms if they take off, but it's not exactly as big a threat as a full-blown Uber and UberX launch in Brussels would be.

Unlike in Paris, the minimum fare for rides in Brussels will be 4 euros.

Drivers will be pre-approved and trained by Uber and need be at least 21 years old, insured and in possession of a driver's license for at least three years. 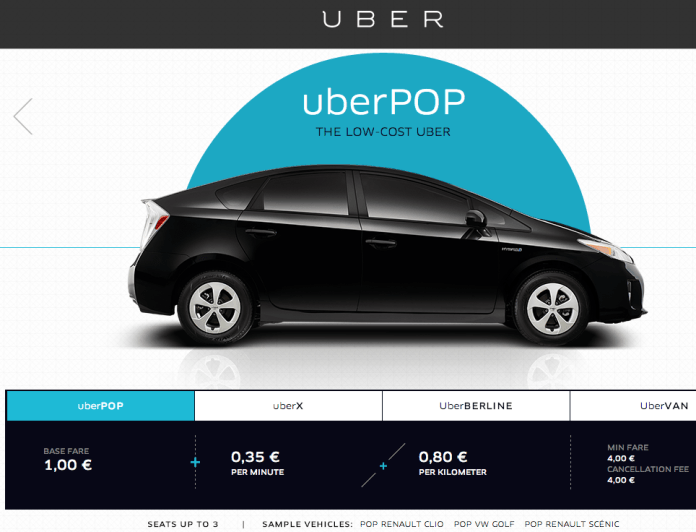 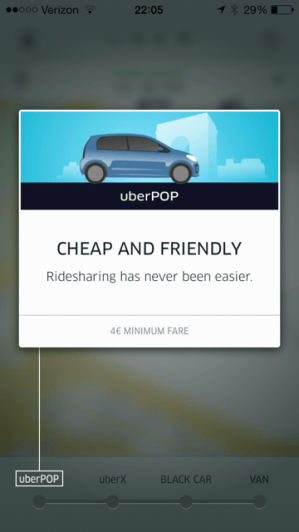 UberPOP also differs from the likes of BlaBlaCar (see our profile) and Carpooling.com as it's primarily meant to serve as an urban ride-sharing platform rather than for international, inter-city rides.

What it is very similar to is Djump, a Belgian startup that offers much of the same in terms of service, and is coincidentally also only available in Brussels and Paris.

Djump co-founder Anissia Tcherniaeff tells me Uber's launch of UberPOP in Brussels is a bit of a surprise, considering how small the market is in general, and how unusual it still is for Belgians to tap a button on their smartphone for mobility purposes. 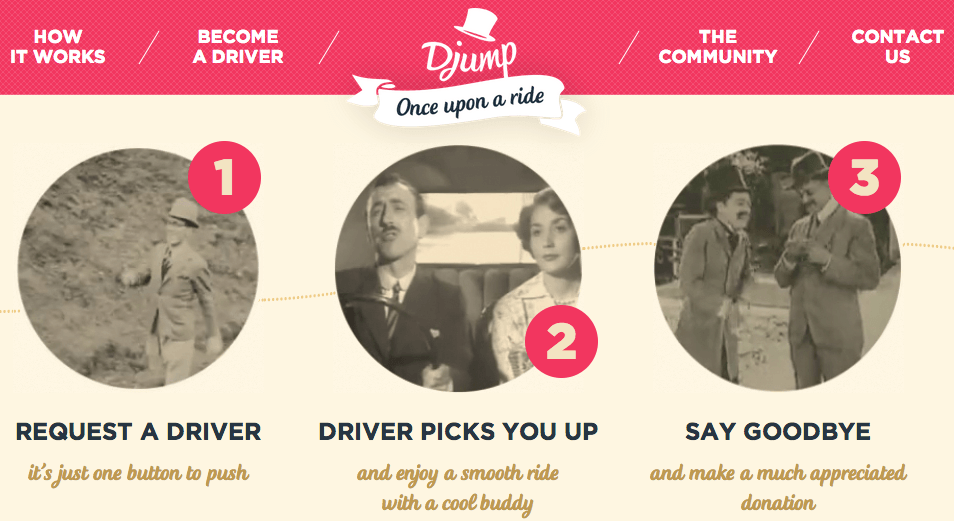 Uber is already available in a number of European cities, including Paris, Berlin, London, Dublin, Rome, Stockholm, Zurich and Milan, and the company is constantly expanding.

Brussels is interesting, however, not only because it's a rather popular tourist destination, but also because it houses a ton of people working for the many European institutions in and around the city (European Commission, the Council of the European Union, etc.), or at the NATO headquarters.

Uber has long wanted to launch in Belgium for this and other reasons, but these are murky waters from a legal perspective. Next up is probably Antwerp and other major cities in Belgium, but a timing for a further roll-out wasn't given.

It will be interesting to see how the taxi industry in Brussels and beyond will react to Uber's careful first steps into 'their' territory.

Constantin Tsatsakis, president of a trade organization that represents Brussels taxi drivers, earlier said that he not only was he against Uber making its debut in Belgium, but that he was also confident that the Belgian government will follow his organisation’s recommendations in the matter because “that’s how things work”. Strong words, but will they actually prove able to stop Uber from growing? 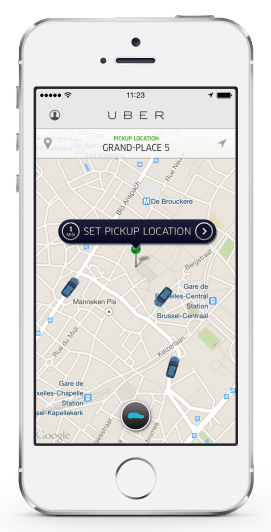 Tcherniaeff, for one, says Uber should expect a strong reaction from the lobby either way. It hasn't stopped Djump from flourishing either, though - she claims the service has seen +30% growth on a weekly basis since the beginning of this year, even if their focus has mostly shifted to Paris.

Djump expects the arrival of Uber will actually help them in terms of creating awareness of such solutions, and says it has seen a jump in Paris after the launch of UberPOP there earlier this year.

Question is whether nimble startups like Djump will be able to rival companies with deep pockets (Uber raised more than $300m), and if the user base will be big enough to support multiple players.

Another big question that remains is whether the UberPOP experiments in Europe are preparation for a launch of the service in the United States, which would put Uber in even more of a head-to-head competition with the likes of Lyft and Sidecar.

Either way, interesting to see disruption happening on a global scale like that.

Ride-sharing has arrived in Europe, and the race is on between BlaBlaCar and Carpooling.com

Uber rolls into Brussels, launches urban P2P ride-sharing service UberPOP in Europe's capital
Comments 1
Follow the developments in the technology world. What would you like us to deliver to you?
All