Spotify this week announced that it has 40 million active users around the world, but the company is actively looking to increase that number. Meanwhile, here's an inside look at their Stockholm HQ.
Robin Wauters 23 May 2014
Share
Facebook Twitter Linkedin

When Briton Jonathan Forster joined Spotify back in 2007 as its eighth employee, the digital music company was obviously still a very small upstart in Stockholm. He came on board to help change that.

Today, hundreds of people (and counting) work out of the company's HQ in the Swedish capital, and Forster is the managing director for the Nordics, the five biggest countries in Northern Europe.

Their mission: to make sure everyone gets to enjoy legal music, wherever they are, on their smartphones, tablets and desktop computers.

Spotify isn't quite there yet, but it's well on its way; earlier this week, the company announced that it now has 40 million active users around the globe (across 56 markets), 10 million of which are paid subscribers.

A big milestone any way you slice it, especially given the increasing global competition (and many other reasons why its continued growth is a challenge that's not to be underestimated).

I recently caught up with Forster at Spotify's headquarters in Stockholm as part of a tour of local technology companies, and also captured some photos to reflect the culture at the offices (see below).

In the interview, Forster walked me through some of the recent achievements and product launches, why the Nordic countries are still such a crucial part of Spotify's overall business operations, the importance of the U.S. market and Spotify Connect, future geographical expansion and the company's place within the Stockholm tech scene. Enjoy (and share) the video above.

A mini photo essay of Spotify's digs in Stockholm: 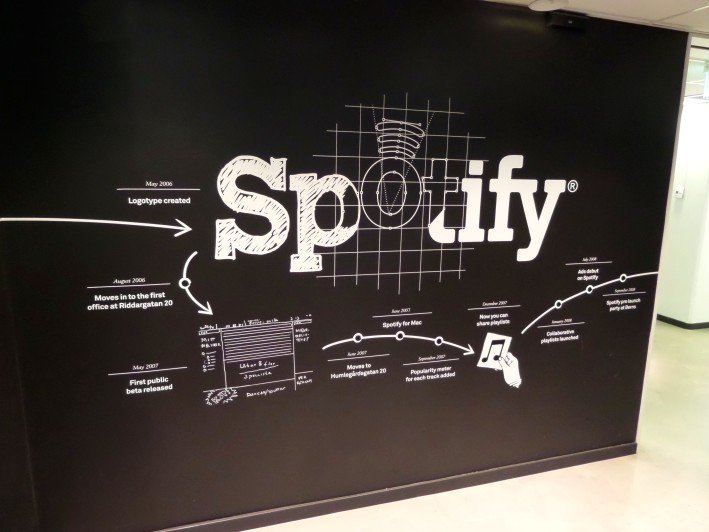 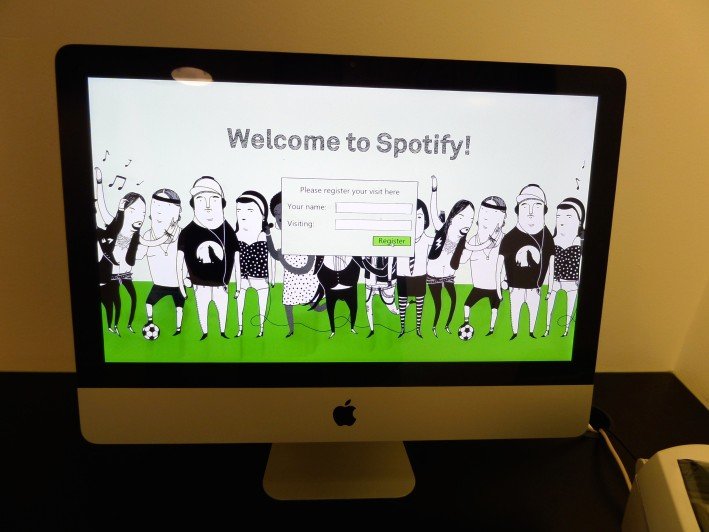 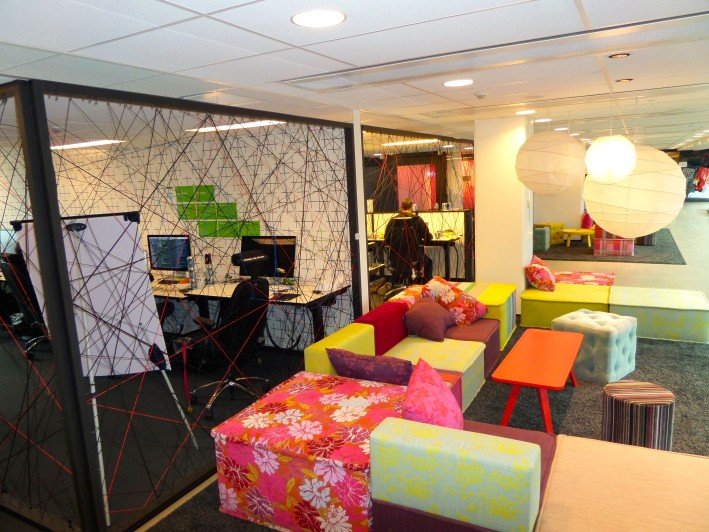 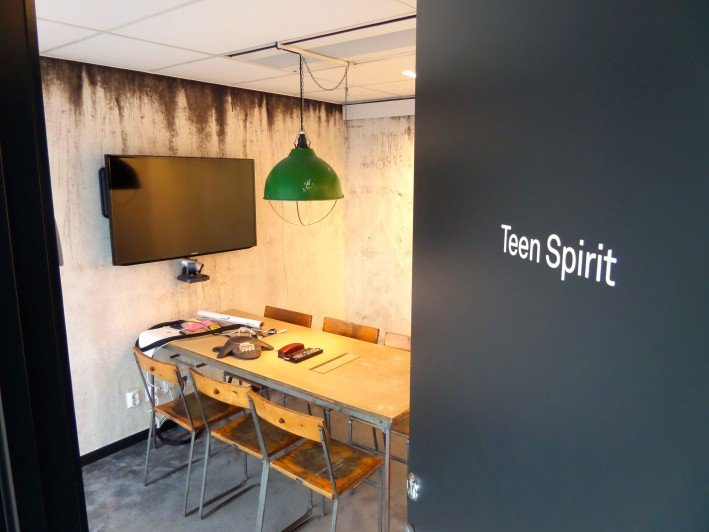 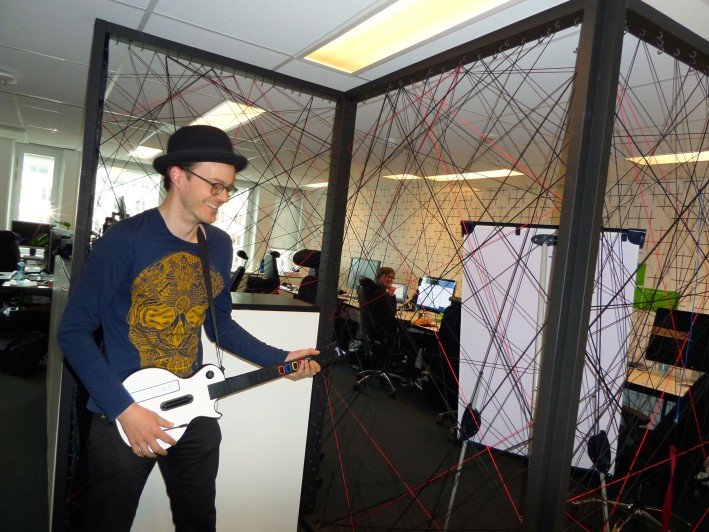 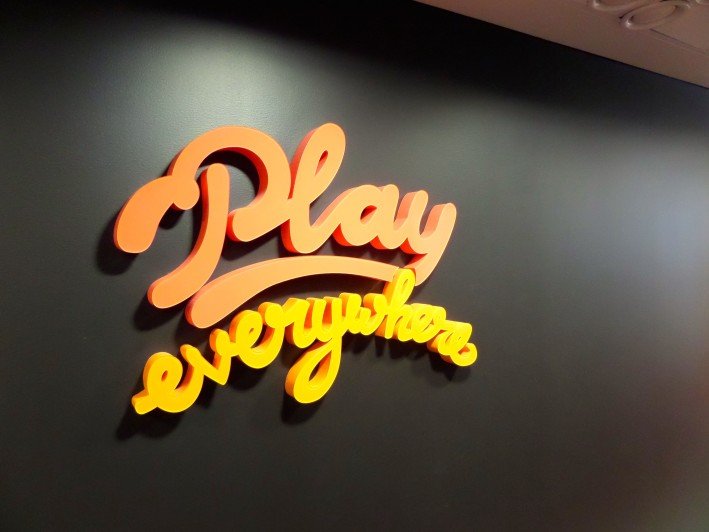 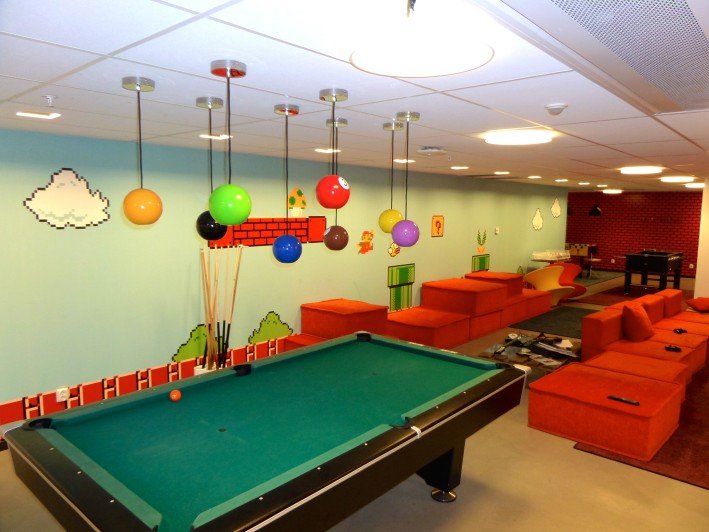 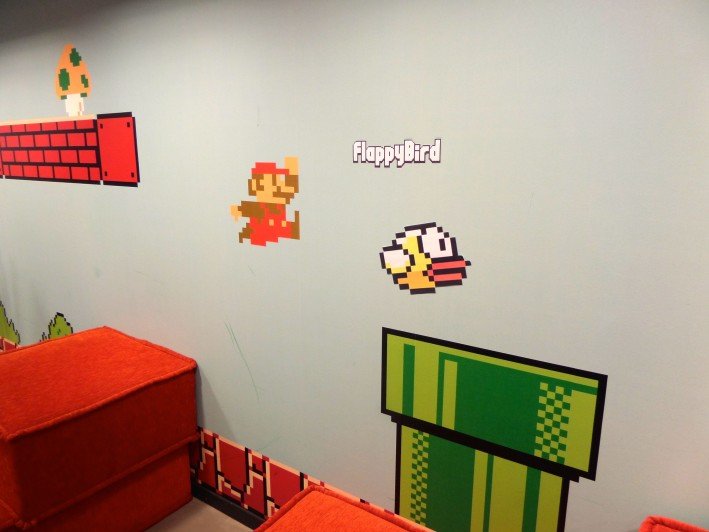 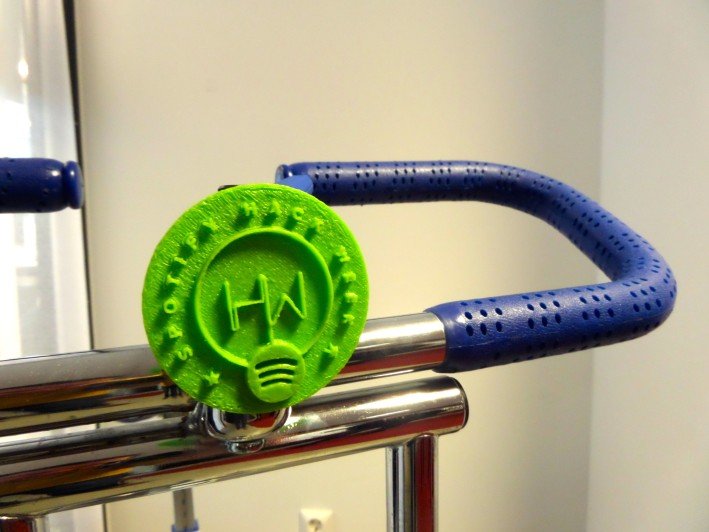 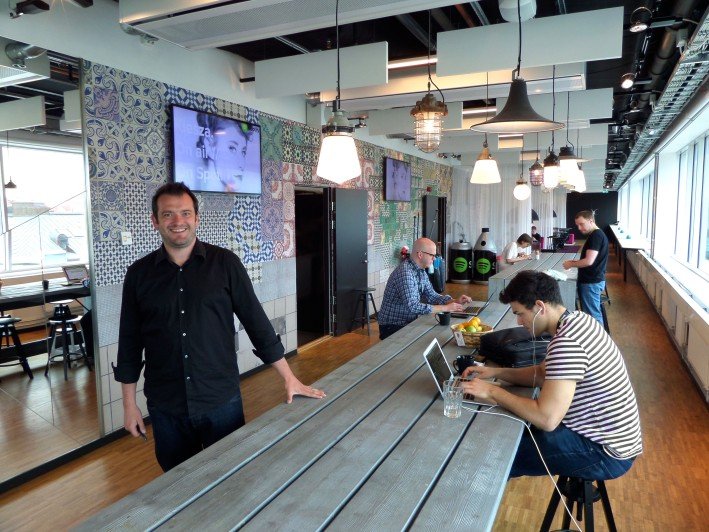 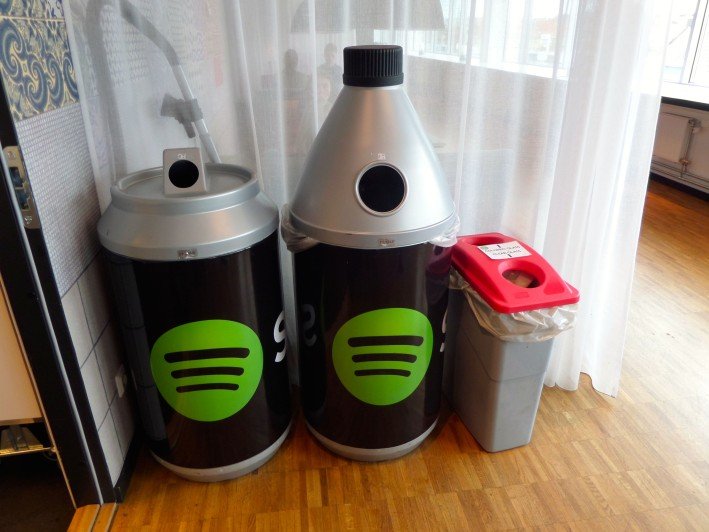 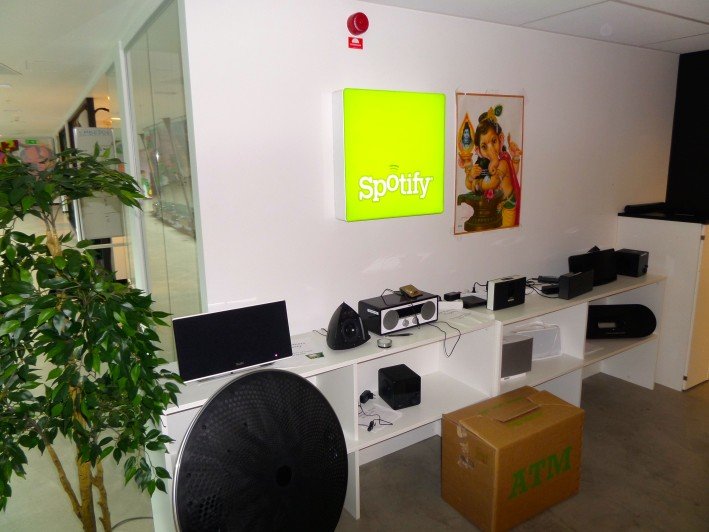 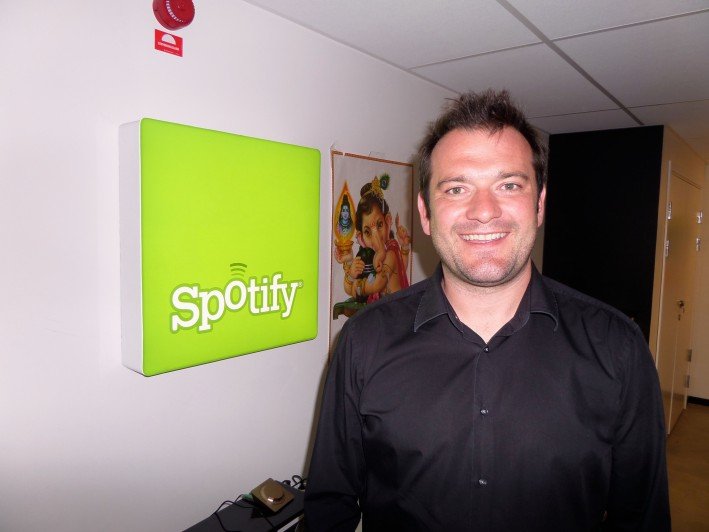 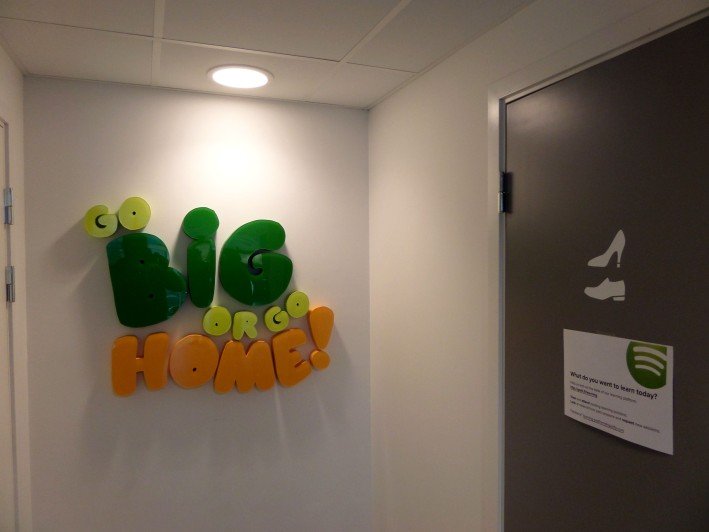 For an overview of Stockholm's startup ecosystem and more video interviews, go here.

(All images and video above property of tech.eu)

Music maestro: Inside Spotify's Stockholm HQ (video + photos)
Comments 1
Follow the developments in the technology world. What would you like us to deliver to you?
All

NEXT
Monitoring mySugr, the health startup that wants to make diabetes therapy fun
More than 347 million people worldwide have diabetes and it’s projected that the disease will…
Charmaine Li