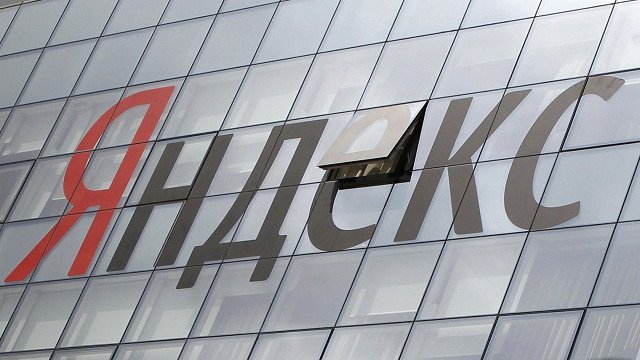 Russian Internet services giant Yandex (yes, yes, the 'Google of Russia' if you insist) has announced its earnings for the second quarter of the year, and the numbers are solid.

One of Europe's leading Internet companies, Yandex's revenue was up 32% compared to Q2 2013, totalling $361.5 million for the quarter on strong growth in advertisers, search queries and paid clicks.

Yandex, which has recently received the green light for a listing of shares on the Moscow Stock Exchange (and acquired Auto.ru), averaged a 61.6% share of the Russian search market in Q2 2014, as search queries grew 21% compared to the second quarter of last year.

Russian search giant Yandex releases Q2 earnings: revenue up 32% as advertisers keep coming
Comments
Follow the developments in the technology world. What would you like us to deliver to you?
All

NEXT
Tictail lets 50,000+ online stores blossom, and it's just getting started (video interview)
As part of our recent whirlwind tour of…
Robin Wauters