German investor and startup incubator Rocket Internet says the total value of its portfolio, which includes companies like HelloFresh and Westwing, has increased by €2.3 billion (up 47%) since its IPO last October (largely thanks to Delivery Hero's surge, we should note). 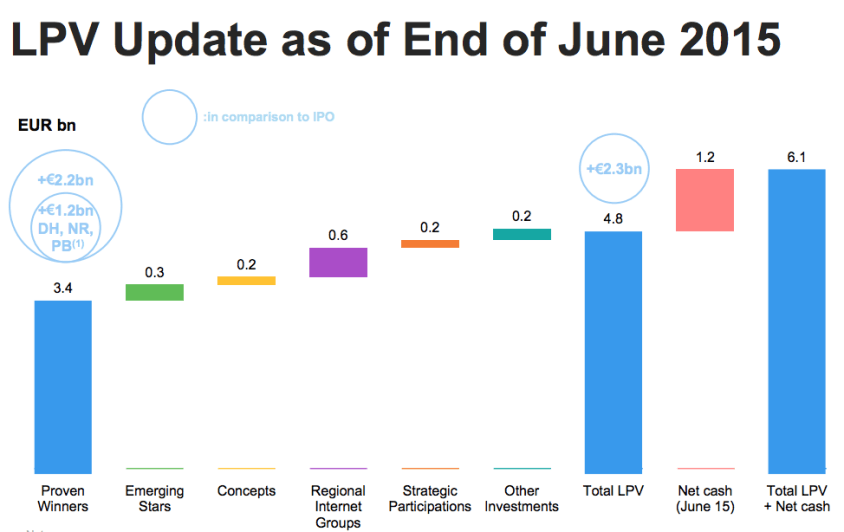 The other side of the medal: Berlin-based Rocket Internet's stock price has been on a consistent decline since the beginning of this year - it's currently hovering around 35.3 euros per share, down from a peak of around 57 euros per share in February. 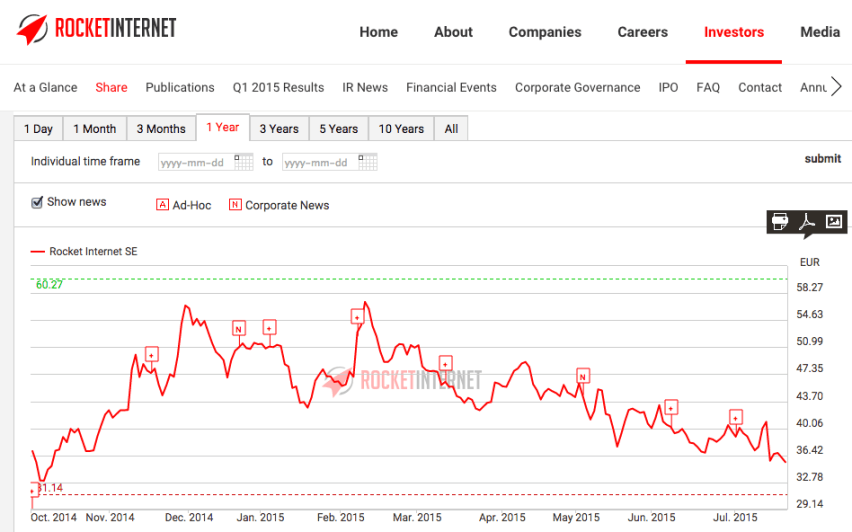 This is likely part of the reason why Rocket Internet is consistently touting the growth of its stable of companies, particularly what it refers to as its 'proven winners' (companies like foodpanda and Home24): the company says those have seen weighted net revenues/gross merchandise volume grow 217% in the first quarter of this year. Average EBITDA margins have also improved by 5 percentage points year over year in Q1 2015, Rocket Internet says. 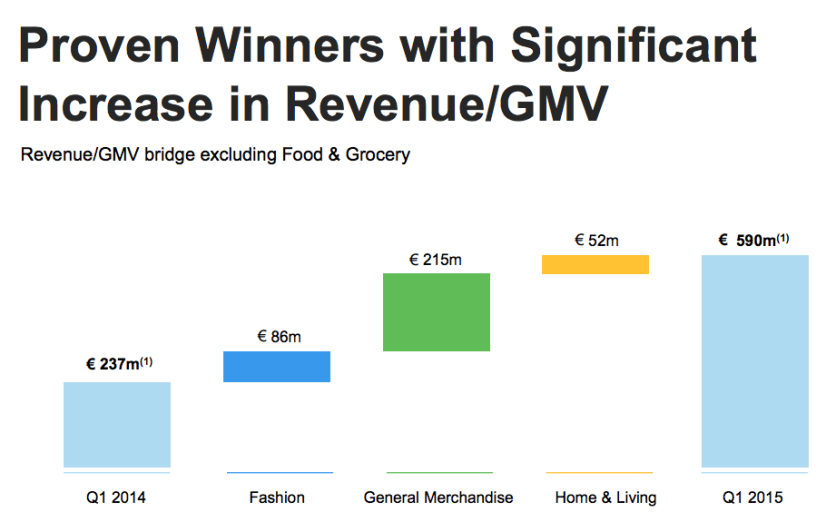 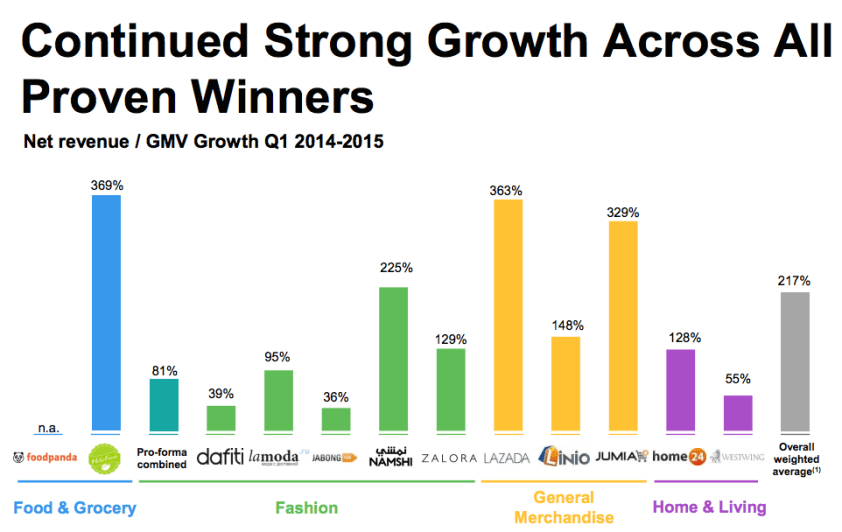 Rocket also says it is "on track to start 10 new companies in 2015", six of which have been launched to date. 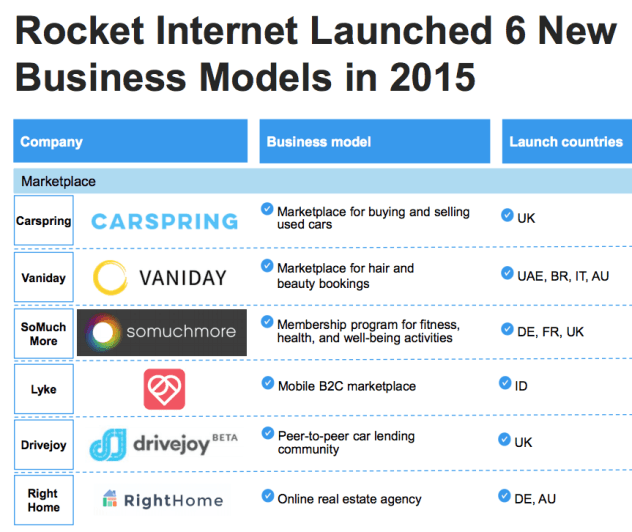 Rocket Internet says its portfolio value increased by €2.3 billion since its IPO as stock price declines
Comments
Follow the developments in the technology world. What would you like us to deliver to you?
All