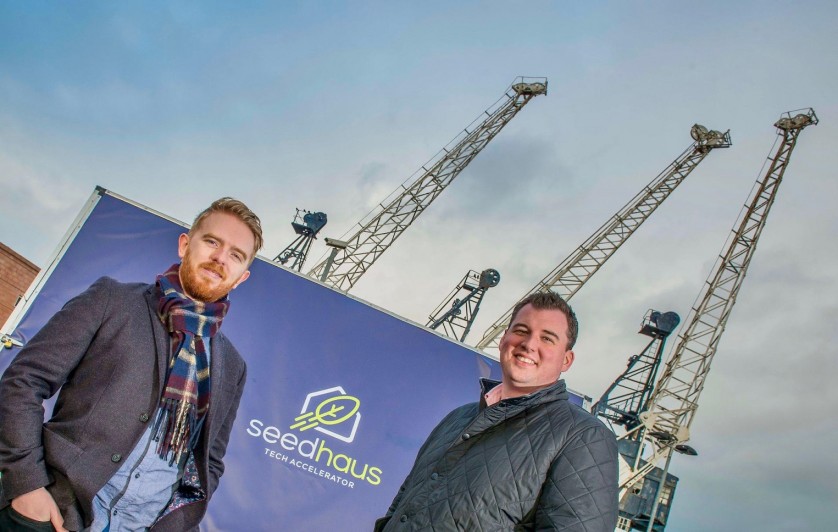 Seed Haus, a pre-seed tech accelerator in Edinburgh, has announced its first batch of startups and several high-profile investors.

Seed Haus is a not for profit organisation providing pre-seed investment and support for Scotland’s startup ecosystem. It was founded by Calum Forsyth, CEO, and Robin Knox, chairman, whose previous IPOS company was acquired by iZettle last year.

More than 165 startups applied to Seed Haus, half of which were international. Five inaugural startups were chosen for the programme: SecurityCTRL, a cybersecurity startup; IoT/wearable company Sansible; on-demand drinks service, Drinkly; family communication platform Kindaba; and Taka, which is developing a therapeutic treatment for Parkinson’s.

“The founders themselves represent a highly-talented, diverse group with considerable experience and achievements already under their respective belts,” said Forsyth.

Startups in the program receive £18,000 and office space in Edinburgh. The accelerator has partnered with a number of companies and organisations to provide feedback and advice to the startups, including MBM Commercial, Johnston Carmichael, Silicon Valley Bank, Amazon AWS, Google Cloud Platform, Hubspot, and SendGrid.

“We seek out people with the best ideas at a very early stage – we are not looking for business plans,” added Knox.

“Potential is more important to us than business experience. Seed Haus is providing exactly the sort of support needed by early stage startups to give them the greatest chance of achieving success and securing the next stage of investment.”

Scottish pre-seed accelerator Seed Haus announces investors and first cohort of startups
Comments
Follow the developments in the technology world. What would you like us to deliver to you?
All