PayPal buys iZettle for $2.2 billion in win for European fintech 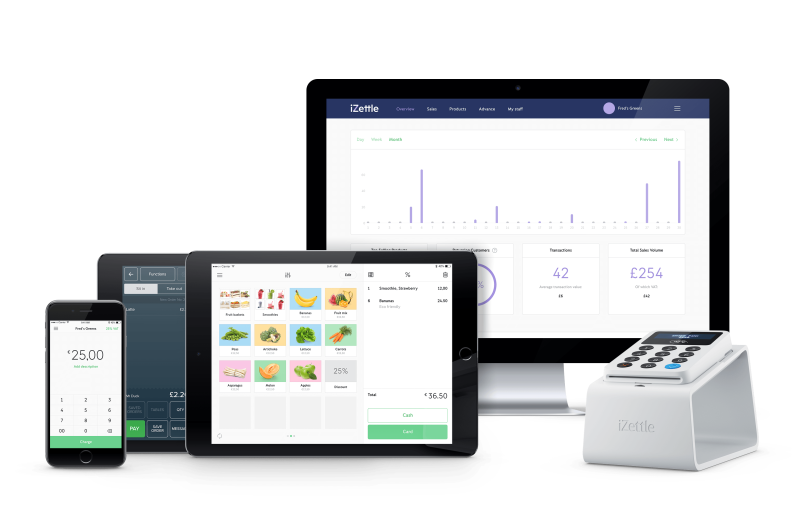 PayPal announced yesterday that it's reached a deal to buy European fintech startup iZettle for $2.2 billion - the biggest acquisition in its history - before the Sweden-born company even had a chance to go a head with its recently uncovered plans to go public.

iZettle started off providing Square-like credit card readers that plug into tablet computers or smartphones, and has since expanded to offer a series of tools for small businesses that sell their products and services online, ranging from analytics and invoicing software to providing cash advances.

It has also expanded geographically, out of its Nordic home market into other countries such as the UK, Spain, Mexico and Brazil.

PayPal hopes the transaction will close in the third quarter of this year. iZettle, meanwhile, expects to generate $165 million in revenue in 2018, and process about $6 billion on its platform.

The deal is a huge win for European fintech, but also for Sweden in another major exit for a Stockholm-grown tech company after Spotify's IPO.

Check out our interview with iZettle founder and CEO Jacob de Geer from 2 years ago.

PayPal buys iZettle for $2.2 billion in win for European fintech
Comments
Follow the developments in the technology world. What would you like us to deliver to you?
All