The Dutch-French e-scooter company Dott may not be as ubiquitous as the likes of Bolt and TIER, both of whom have hit the 100-city mark, however it is expanding with deliberate care, with an eye on long-term investments in cities.

The three-year old company bagged €70 million in Series B funding in April to expand into e-bikes. It also won one of the coveted e-scooter tenders for London last month. It is currently in around 20 European cities across France, Belgium, Italy, Spain, Germany and Poland, and launched in London this week.

Maxim Romain, the co-founder and COO of Dott, spoke to Tech.eu’s Crossing Borders series about their international growth, why they prefer tenders, and opens up about their "most costly" business mistake.

Having one of Dott’s two headquarters in Amsterdam “is not ideal” Romain says, as the company is not operating in the Dutch capital (their other HQ is in Paris). However, this forced them from the beginning to create strategies for international markets rather than giving an advantage to the home market.

Dott, which has around 300 staff, has raised around €120 million, significantly less than competitors TIER and Voi, who have each pulled in around three times that.

Dott co-founder and CEO Henri Moissinac said in an interview earlier this year that this “is not a game where you need to be everywhere. You need to do a few cities, and you need to be number one or two.”

Romain explains that the most important thing for their own success is long-term investment and commitment to the cities where they are present.

“It's much more about what kind of impact we can have in a given city and I think at this point we are very much at the beginning of the move from cars to micromobility,” he says. “The work you need to do to totally integrate into the city and to offer a service that can be used by anyone all the time is something where you need to put a lot of focus and investment.”

The only city they have exited so far is Munich, as consumer interest in scooters was not significant enough - not exclusively a Dott problem, Romain says competitors faced similar difficulties in the Bavarian capital.

Dott keeps all their operations in-house, and doesn't use gig workers, for example, as juicers, which Romain says gives them an advantage with city authorities.

“We believe that to offer a good collaboration with cities it is important to have your own people, so you can 100% control your operations, adjust quickly to the needs of the city, and work to improve the availability of the fleet, the user experience, the maintenance...we control all costs so that we can be more efficient.”

The competitive landscape is a key consideration when identifying new cities to launch in for Dott — they are not in Berlin for example, as they consider it to be quite a saturated market.

Like all e-scooter startups, market size, density, quality of cycle-lane infrastructure and regulations are the other main expansion criteria. 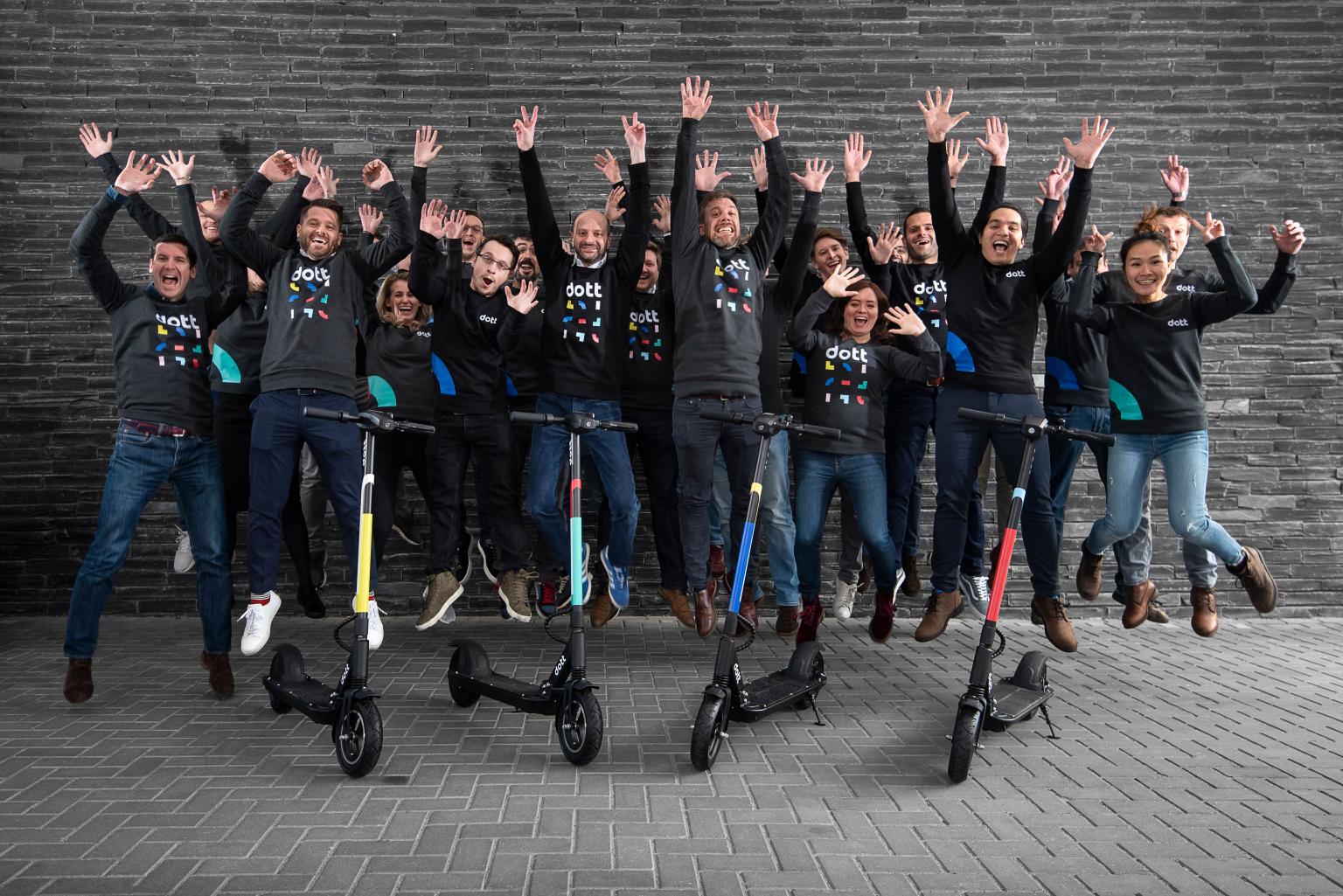 Dott prefers cities that organise tenders, as winning one helps ensure that their investment will be a long-term one. Even though tender processes are tough, Romain says that they ultimately benefit all involved. Users have a smaller number of operators to choose from, but they will be the best operators in the market as they have gone through a rigorous selection process.

“It's better for the operators too because when you face too much competition you tend to have lower usage of your vehicles and therefore you are less profitable,” he adds.

Brand differentiation is a challenge in the increasingly crowded micromobility market, but Romain believes it is built via long-term relationships with users, who value a brand that is always available and reliable, with affordable, well-maintained vehicles.

As for the sustainability aspect, he says that they have done a lot of studies and found "to our disappointment" that users are not as focused on sustainability as Dott had hoped or expected, although the younger generation is progressively paying more attention to it.

“We realised they are much more focused on the service itself and that kind of makes sense, because in the end we are offering a kind of public transportation service.”

Also read: Micro-mobility regulation in Europe – where do we stand?

Every startup run into problems, some are fatal, others turn out to be a long-term benefit. Romain says Dott's "most costly mistake" was with an early fleet of scooters.

“The initial generation of e-scooters that we bought had some technical flaws... which meant we had a hard time to locate where the scooters were, and they were not always unlocking and locking,” he says. “We discovered at some point this could create some safety risks for the users, and at this point we said obviously safety is first, so we had to pull out all the fleet that we had purchased and figure out how to repair it.”

Repairing them took months, but taught the team a lesson: Get the product right, even if it delays your time to market.

“Hardware in general has such long development- and manufacturing lead times, and you use them for such a long time on the streets, that you better spend a long time defining the requirements of this product and testing it extremely thoroughly."

Repairing their first generation of scooters turned out to be the right call, he says, as these are still operating today. “Even though it created a big mess, we are very proud that we could keep operating this e-scooter by fixing it,” he adds.

Do this first... Romain's top tip for startups 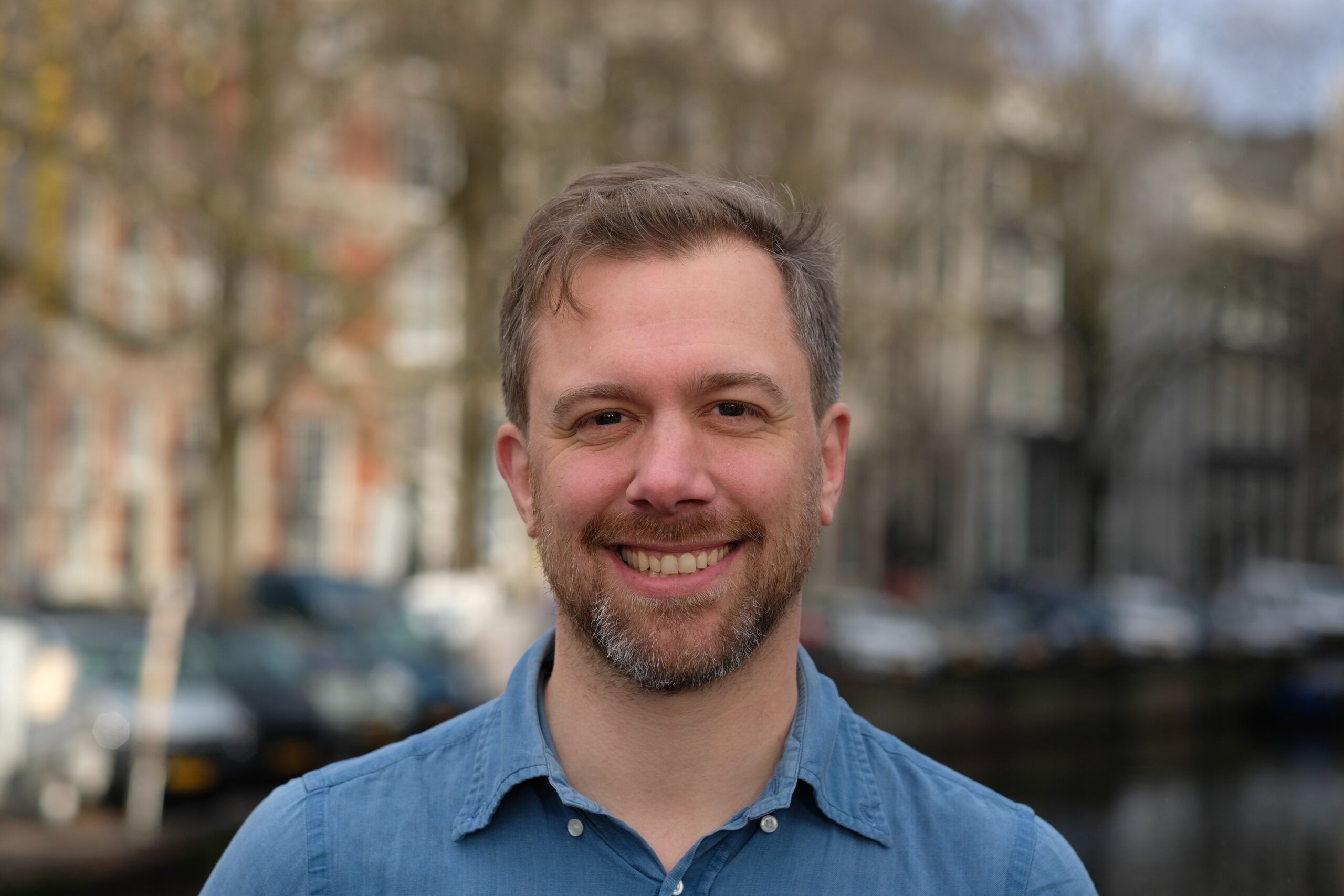 The Dott co-founder has a pre-expansion tip for new startup founders: define your company culture from the very start. It will ensure first-and-foremost that you actually enjoy working at the company you are building because this clear set of values will define the kind of people you recruit. It will also mean they work together more efficiently as they have the same type of mindset and beliefs about the right way to do business.

“It might seem very corporate practice... to discuss values and culture on day one at the company but that’s what we did at Dott, our first brainstorm was about this, and there's nothing I'm more proud of in relation to Dott than the quality of the culture and the team.”

Dott co-founder talks tenders, expansion, and hardware hiccups
Comments
Follow the developments in the technology world. What would you like us to deliver to you?
All