France’s tech sector has been on a tear for years now, even before French president Emmanuel Macron announced his ambition to transform the country into a “unicorn nation,” launching a bunch of tech business initiatives to foster home-grown startups and attract foreign ones.

In its 2020 French Venture Capital Barometer, consultancy EY said that during the extremely tough pandemic year, French tech had weathered the storm, with 620 companies raising a combined €5.4 billion in 2020. “A remarkable performance given the circumstances,” EY wrote. “Amounts are up 7% despite a 16% drop in volume.”

Several young startups coming to the VivaTech show in Paris this week spoke to the Tech.eu Crossing Borders series about setting up shop in France, and the importance of expanding into neighbouring EU markets early on.

“Being a startup based in France is pretty comfortable, because you’ve got access to a lot of subsidies and tax credits, and help from a lot of people and associations,” says Clément Guillon, COO of Paris-based Verteego.

Verteego has around 30 staff and launched a forecasting platform in 2017 that allows retailers, industrial firms and logistic suppliers to anticipate and automate strategic flows of inventory, promotions, pricing, assortment, and merchandising.

Paul Courtaud, the CEO of Neobrain, an AI-powered platform that facilitates strategic HR decisions and processes, describes the tech ecosystem in France as “full of opportunities to create and develop startups.” He believes France is unique at integrating fast-growing young companies into its economic fabric compared to other European countries.

However, Courtaud (pictured in the centre above) has a major gripe with how startups are overly defined by their funding, saying he deplores how they had “a lot of media coverage following our Series A, yet we see raising money as only part of the equation leading to business success and job creation."

The co-founder of Moka.care, Guillaume d’Ayguesvives, says they received a lot of support and advice from business angels and investors who themselves have scaled startups, when it came to launching their mental health platform. Moka.care offers employees access to therapists paid for by their employers.

“As a first-time entrepreneur, for me it is priceless to call anyone about a management problem, a strategy problem, a pricing model, and get all the answers I am looking for,” d’Ayguesvives says.

“In the case of WATTPARK, we were supported by the Île-de-France region and the state, which enabled us to finance part of the research and development of our product and service,” says co-founder and CEO Bertrand Lepage.

According to EY’s European Startup Barometer 2020, the Île-de-France region also attracts the most venture capital in France. It notes that its startups alone account for 75% of the amounts raised and 57% of deals in 2020.

However, Lepage has strong criticism for France’s infamous bureaucracy, saying that while many tools are in place to support innovation, “the overall burden of French administration (VAT and R&D reimbursements) tends to slow down the execution of business development, which can hinder most start-ups at the worst moment, when they launch their product or service at scale.” 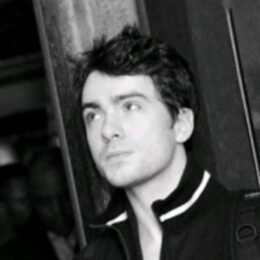 Lepage (pictured on the right) says his startup has experienced a “support gap” from the government when it came to industrial scale-up.

“Our team needs a completely different approach to meet the complexity head on and it is at this point we feel the government provides less assistance,” Lepage says. “This stage of our development is key: allowing the needed positive commercial acceleration on the one hand and being able to create jobs without draining too much cash.”

He says that WATTPARK’s efforts to set up their operations and supply chain completely in France have faced “multiple” obstacles. “We have, however, been approached by several other European countries to support and offer us a “turnkey” industrial production opportunity because they see the full value of a multiple business benefit for themselves.”

As Europe’s third-largest economy by GDP, startups have a decent ready-made market on their doorstep, but the nature of their businesses can make it imperative to expand abroad as soon as possible.

Verteego’s Guillon says that in terms of markets, France is not the big market for retail and manufacturing. “If we want to prove that our technology is the best it means that we need to extend Europe-wide first, and then the US, Asia etc, but we can’t stay in France.”

While he stresses that being France-based is definitely not a disadvantage, Verteego needs to implement a global approach as “our customers have multiple international subsidiaries and are looking for global solutions.”

Verteego now also has clients in Switzerland, the Netherlands, and Belgium, which they manage from France. Next year, they plan to expand to Scandinavia, the UK, and manufacturing-powerhouse Germany.

In the case of Moka.care, the mental health startup saw an opportunity to push into the UK and Germany too. “I do not see ourselves as a French company, we want to be a European company,” says d’Ayguesvives (pictured below with co-founder Pierre-Etienne Bidon). 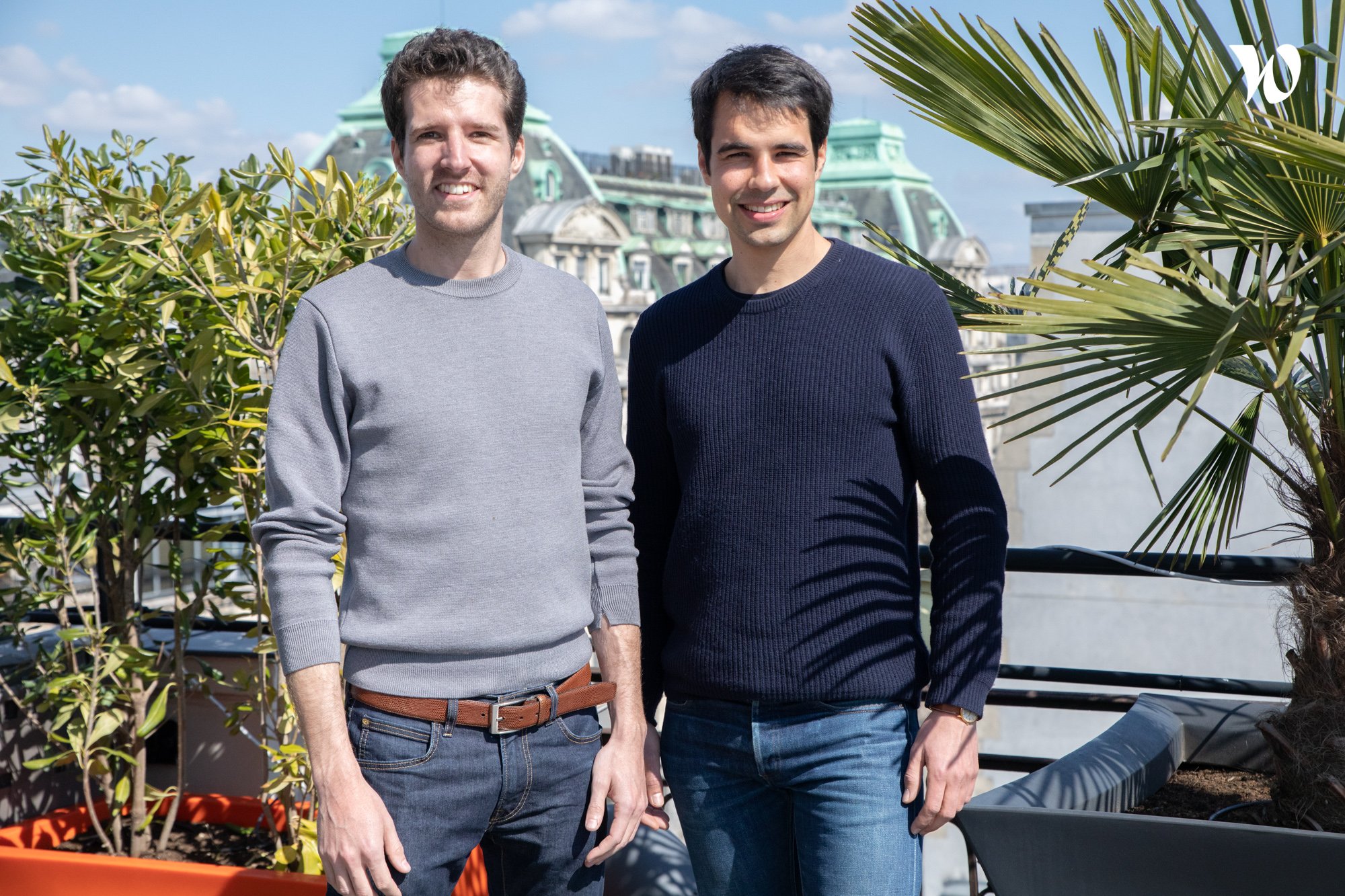 “I believe that in France we're facing one of the toughest markets regarding mental health stigma,” he says. “I think that it is an advantage to start with the most difficult: we are quite sensitive to any detail, otherwise it won't work.”

Mental health is regarded quite differently between neighbouring European countries.

“In the UK, every time I talk to a practitioner they tell me mental health is not that stigmatised, ‘we are not like you French,’...which means you have to have a very local approach and take into account the cultural differences.”

WATTPARK is not under the same pressure to launch in new markets, as domestic sales of electric vehicles more than doubled last year. However, they think it’s smart to offer their chargers in other countries, especially ones with burgeoning EV sectors and plan to internationalise their marketing in Europe by 2022. They're also investing in development projects in other regions, and creating a subsidiary in North America.

It’s not just markets with multinational retail and manufacturing giants that dictate Verteego’s expansion strategy, but also their tech maturity. “We are pretty focused on the data maturity of the countries, meaning if the country is used to using SaaS and how much are they pushing Artificial Intelligence,” says Guillon.

Neobrain's Courtaud would agree - they need to identify how advanced HR functions are in potential markets. With offices in Paris and Lisbon, they have sold their HR solutions in 15 countries “through large French groups that have taken us abroad.”

Within the next year they hope to open the first local offices, and are currently looking at opportunities in Germany, England and the US. “We must arrive at the right time to accelerate our implementation,” Courtaud says. “This means identifying the established HRIS players...and then adding a layer of intelligence to these systems.”

Scaling up internationally from France: le good, la bad and l'ugly
Comments
Follow the developments in the technology world. What would you like us to deliver to you?
All