Tech.eu Insights creates insight and guides strategies with its comprehensive content and reports. Browse popular Insights content.
Examine the effects of the latest technology with the Tech.eu lens, see the details and create powerful strategies. Take immediate action to access exclusive articles and reports.
Review Advantageous Packages
Does your company have Insights access? Check it
Uncategorized

How to win the fierce wars for tech talent: tips from startup recruitment pros

Whether you are doubling the headcount in your first office, or setting up far-flung international hubs, finding and hiring the right talent can be tough.

And yet, according to some recruitment specialists, many founders and management teams fail to commit enough time and energy to the recruitment process.

David Bizer of Talent Fountain and Aik Deveneijns of LevelUp Ventures spoke to Tech.eu’s Crossing Borders hub about what startups need to get right when it comes to hiring.

As the first recruiter at Google in Europe, Bizer led the employee buildout from 100 to over 5,000 employees in seven years. He tells us that the number one mistake is simply not putting in the required time and effort — that includes everything from really defining the roles and candidate briefs, to making speedy decisions and not keeping prospects in interview-limbo.

“The thing that I find most baffling when recruiting for startups is that so many of them don't invest the time that I think they should in recruiting, while at the same time, they're saying that it's their greatest challenge,” Bizer says.

“I think that a lot of startups try to avoid hiring outside help,” he adds. “They try to do it on their own for a while and then they break down and say, 'okay, we need to use somebody outside' and go first to recruiters or agencies that work on success, because it's cheaper.” Bizer's company works on a retainer, because so much of the talent-search work is upfront.

Aik Deveneijns stressed the importance of buckling down to find the right staff.

“Access to talent is a strategic asset,” he says. “Because at the end of the day, a good idea is executed with only two things: capital and human capital, and not having access to talent is going to kill you.” 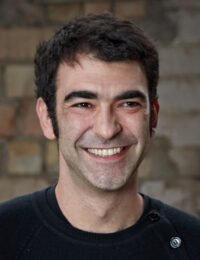 Before the talent hunt even starts, Bizer says startups need to be “very, very clear exactly what it is they want, and how that person will fit into the organisation, both from a skills and experience perspective, and from a culture perspective.”

That also applies when it comes to international expansion, where on top of the skills and culture fit, you need to be sure to get the right profile for individual markets.

“The majority of the times where the searches don't work or last for a very long time, are because there's no clear view on exactly what the client wants,” he says, adding that this is sometimes logical because founders may not have hired for high-profile roles, like a VP of marketing, before. 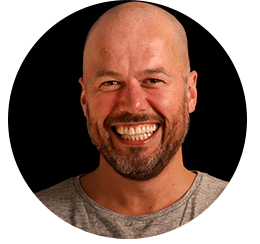 Deveneijns says that in his experience, startups don’t start early enough with planning what staff they are going to need. “The biggest issue seems to be that they hire way too late,” he says. “And by ‘way too late’ I am assuming that you raise funding, and to be able to raise funding, you build a rough hiring plan, and after you've raised funding, you make a very specific hiring plan.”

“There are a lot of reasons why, but I would say that 80% of the hires are made later than planned, and this obviously impacts the scaling of the company.” While it might mean spending less on salaries early on, it is ultimately not a true cost-saving and, according to Deveneijns, it’s the “wrong kind of runway extension.”

Bizer points out that while startups spend ages fine-tuning their pitch decks for investors, they don’t do likewise to impress potential recruits, which is missing a trick: “Why not? Why don't you make your recruitment pitch just as exciting as your investment pitch so that when you reach out to people, they respond?”

Founders and/or senior managers tend to forget that the candidate doesn’t automatically know the company’s vision, culture, potential, and the opportunity of the role on offer.

“A lot of people think that you're just supposed to come with that knowledge to the first meeting and profess your undying love for the company,” he says. ‘You find that in well-funded startups, where the founders think, ‘well, you know, everybody should want to work here.’”

Startups are normally associated with speed and agility at getting things done, but when it comes to hiring, some of them move at a glacial pace. Bizer says that once you’re in a position like Google and such, you may have the power to start dragging people through endless recruitment processes, but it’s generally a bad idea.

Hire for the future you

Both talent specialists believe that startups need to take a longer view when hiring potential candidates, which means evaluating candidates for their fit with what the company will need as it evolves.

“The main question you want to ask is ‘where am I in terms of phase and in terms of growth, and what am I going into right now?’” Deveneijns says. “A second question I would ask myself is ‘have I brought a company into this phase we're entering before?’ If yes, then you kind of have a good feel for what to do, and if not, then you might be in for a bumpy ride.” 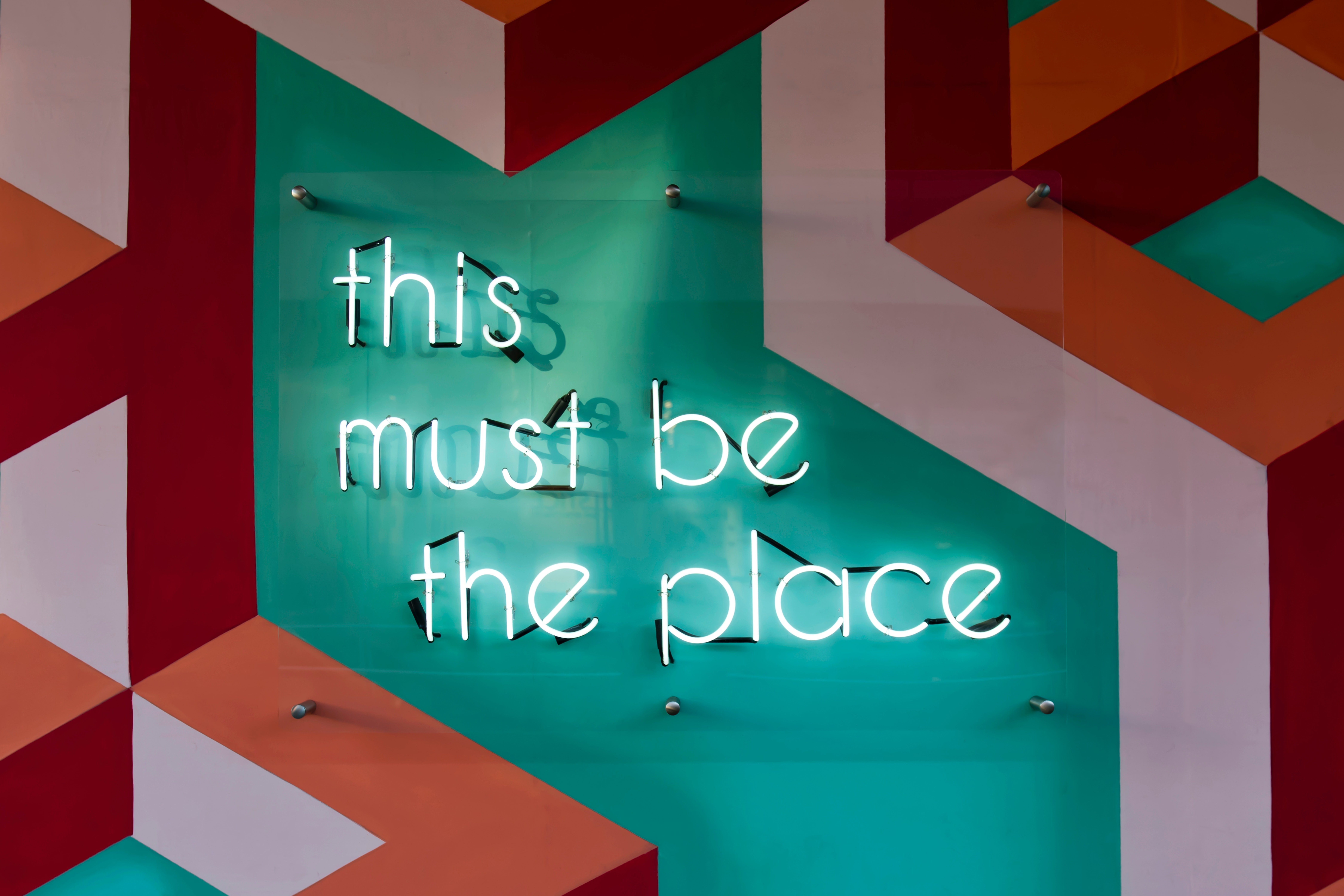 “Hiring up to 15 people is going to be referrals — it's gonna come from your network — but there's no gas pedal there,” he explains. “You cannot hire 250 people from that network, and that's a problem. Typically, I see 10-person startups underestimating this, which leads to delays and mishaps.”

There are a few key stages during which startup leaders face changes in terms of staff growth: from 10 to 50, from 50 to 100, beyond which you can't realistically know everyone in the company, and the emphasis shifts to how to communicate effectively with the whole organisation.

The companies Bizer admires most take hiring very seriously. He points to the example of Google from way back: “The founders, particularly Larry Page, saw a report on every single candidate that we wanted to hire and basically put a stamp of approval on it or not. That to me is a serious investment in putting your money where your mouth is.”

The coronavirus pandemic suddenly shunted the world into remote working, and it looks like a sort of hybrid model will become the norm in the years ahead. All of which makes onboarding new hires and ensuring they understand your culture, values and goals that much tougher.

“That's what comes out of every single culture audit that I've ever done: the exec team thinks that they communicate well, and the employee base always says that they don't,” Bizer says.

To ensure that staff are super-aligned on the company's vision, direction and goals, they must have constant, clear messages from those at the top.

How to win the fierce wars for tech talent: tips from startup recruitment pros
Comments
Follow the developments in the technology world. What would you like us to deliver to you?
All