SoundCloud to shed 20% of its global workforce

Berlin-based music and audio platform SoundCloud has confirmed that it has already begun the process of reducing its workforce by approximately 20%.

In a LinkedIn post, SoundCloud CEO Michael Weissman said, “Making changes that affect people is incredibly hard. But it is one that is necessary to ensure SoundCloud’s long-term success given the challenging economic climate and financial market headwinds.”

Love ‘em or Hate ‘em (honestly, who hates SoundCloud?) the company hasn’t always had it easy. And that’s almost a fairly sweeping statement to make for the entire music, and video, industry on the internet. The ye olde guard of licensing has been the stumbling block for many, and such was the case with SoundCloud back in 2014.

Acquiring users and notoriety at a breakneck pace, already at 40 million, with 20 million more coming onboard monthly, all seemed on the up and up. No longer able to overlook the elephant in the room, in January 2014 the company announced that it had begun the arduous task of negotiating with major record labels to address that nagging licensing question.

This in turn got the attention of Twitter, and in March a partnership deal was announced that would see SoundCloud develop an integrated app for the service.

In late 2014 a deal with Warner Music Group (a minority stake holder in SoundCloud) had been struck that would allow its publishing division to collect royalties on songs they'd chosen to monetise on the site, but other labels weren't so convinced.

By 2015, speculation was rife regarding a Twitter acquisition, but according to those close to the matter, when Sony Music Entertainment wasn't seeing the kind of revenues they were expecting returning from SoundCloud, they decided to pull their entire catalog off the platform. Needless to say, this dealt a severe blow to the Twtter acquisition plans.

Ok, fast forward a year, and now it’s Spotify looking to buy. But this news disappeared almost as fast as it appeared. Late September 2016: interested. Early December 2016, umm, no thanks.

For a company that’s raised just over half a billion dollars, has had artists on its platform recognised and included in Grammys awards considerations, has just recently announced some key hires and completed an acquisition, it would appear that all the right parts are in place, so what gives?

And this is to say nothing of a loyal and dedicated userbase, in my experience, mostly DJs and electronic music-focused musicians who wouldn’t dream of going anywhere else. A quick polling of my electronic music producing/DJ friends revealed that every single one of them was a paying member. 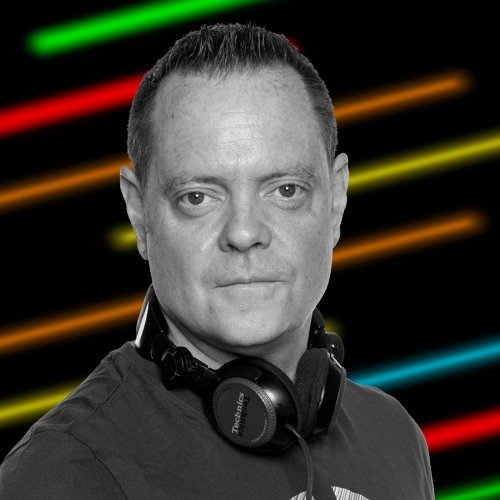 "As a DJ and radio show host, I pay for a SoundCloud account to allow the regular upload of content for my listeners. SoundCloud is by far the best option on the market. No other music upload platform comes close,” commented SoundCloud user Pete Ellison.

However it's not all doom and gloom at SoundCloud, as we've seen countless layoffs across the tech industry in recent months. If anything SoundCloud is looking even better, posting revenues of €193.5 million in calendar 2020, up 31% year-on-year, with an annual operating loss significantly diminishing, 41% year-on-year to €15.4 million.

This isn't the first time there's been a shuffling of the cards at SoundCloud as 2017 saw just over 40% of the workforce laid off. Immediately following the culling, The Raine Group and Temasek swooped in with $170 million and acquired a majority stake in the company. As part of the deal, now CEO Weissman, who was crucial to Vimeo's turnaround, onboard.

“For those impacted by this decision, I want to thank you personally for your passion and contributions to SoundCloud and the artist communities we serve. You have all made an incredible impact on the music industry and on artists' lives.

SoundCloud has always been resilient, and together, we will continue to embrace the challenge of leading what’s next in music,” concluded Weissman.

SoundCloud to shed 20% of its global workforce
Comments
Follow the developments in the technology world. What would you like us to deliver to you?
All