Hoxton Farms has quietly been going about its business cultivating fats for the meat alternatives industry. Now, with a fresh $22 million, the London-based startup aims to ramp up production at scale.
Dan Taylor 21 October 2022
Share
Facebook Twitter Linkedin

London-based cultivator of fat as an ingredient for the meat alternatives industry Hoxton Farms has raised a fresh $22 million in a Series A round. The lipids are aimed at breaking ground on a pilot facility for producing cultivated fat, i.e. that missing ingredient which, well, quite frankly, gives real meat the taste many of us know and love, at scale Since February of 2021, Hoxton Farms has raised a total of $25.7 million. 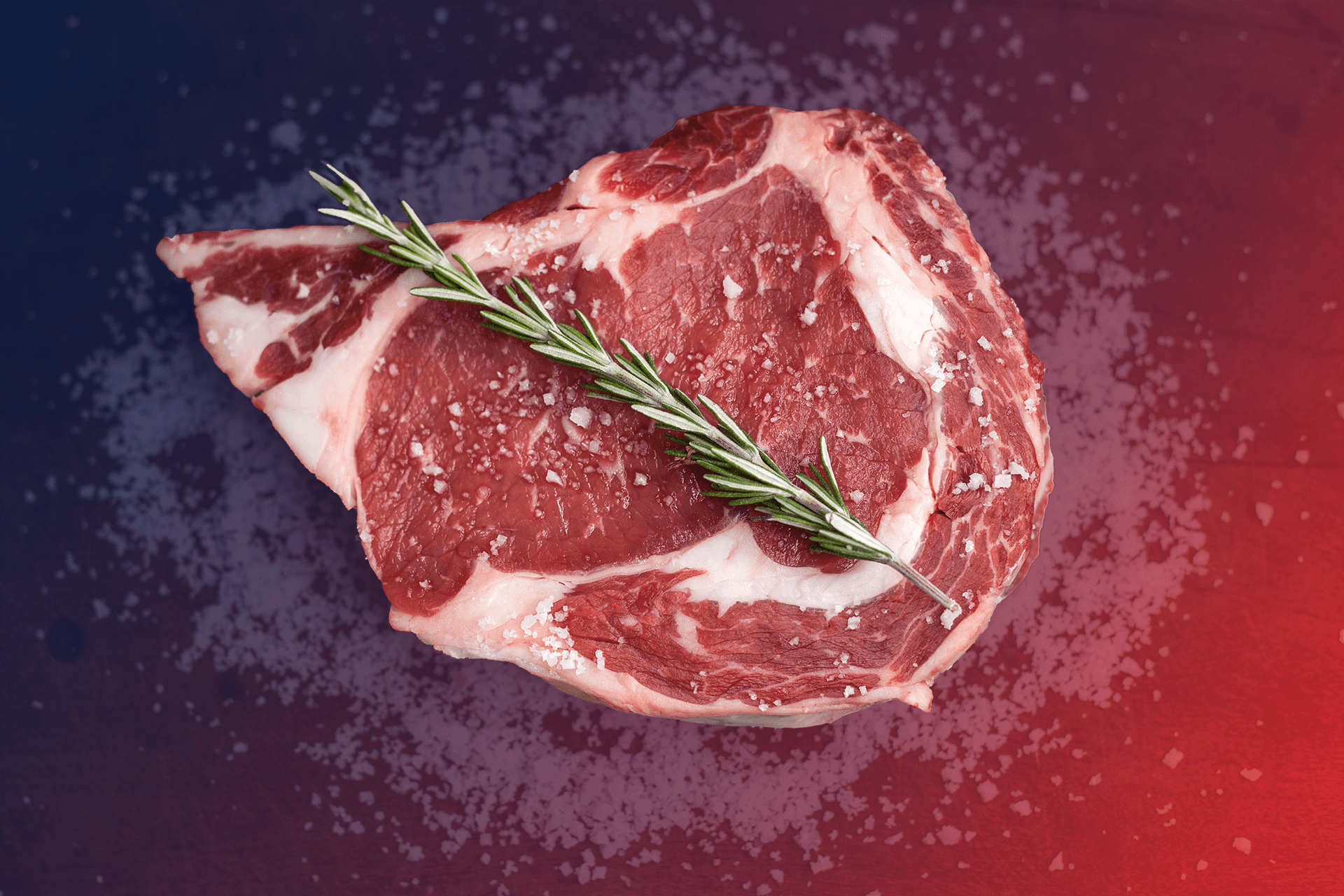 If you’re anything like me, and I do realise I’m a dying breed, for all the wizardry that today’s science can throw at it, there’s nothing quite like the pairing of a porterhouse and a glass of Syrah. Top that off with a fine whisky and let’s call it a night.

But if plant-based alternatives are really the way we’re headed, hey, I’ll do what I can to perhaps leave the planet a little better off than the way I found it. However, for every meatless “meat” I’ve ever passed across my taste buds there’s something just a bit, je ne sais quoi.

According to the folks over at the good ship Hoxton Farms the problem therein lies with the alternative proteins introduced into the mix, namely the plant oils. Coconut, sunflower, palm, and canola oils all have a distinctive taste, degrade quickly, burn easily, and melt inconsistently. To mask this, manufacturers have been known to throw every flavouring and additive but the kitchen sink at their product(s) to meet the meat.

Waiting in the wings and aiming for the best supporting actor BAFTA, Hoxton’s role is quite simple: deliver on the promise of meat made in a better way. To do this they’re throwing the fat back at the meat by cultivating real animal fat in bioreactors. So does this leave vegans out in the cold? I digress.

The timing of Hoxton Farms’ announcement is a bit unfortunate as the company cites offering their customers cultivated fat, “at a fairer price” just one-week post-Reuters reporting that leading alternative meat producer Beyond Meat, “cut its annual revenue forecast for the second time due to slowing demand for faux meat as consumers look for cheaper options to beat rising prices and announced jobs cuts as well as executive departures.”

Perhaps this “fairer price” Hoxton Farms is offering will be enough to put meat alternatives back on the radar of penny and pound-watching consumers? Only time will tell.

“Cost and scale are two of the biggest challenges in the cellular agriculture industry, but they aren’t talked about enough. Since we started Hoxton Farms, we have been laser-focussed on solving these problems and, thanks to our computational approach, have made significant breakthroughs,” said Hoxton Farms co-founder Ed Steele. “We’ve also built an incredible team, novel technology, and important customer partnerships. Collaborative Fund and Fidelity are the perfect partners as we build our pilot plant and demonstrate our scale-out production process.”

Hoxton Farms raised $22 million to pack in the fat and up the taste of meat alternatives
Comments
Follow the developments in the technology world. What would you like us to deliver to you?
All

NEXT
Why workers are demanding flexibility
Back in May, Tesla CEO Elon Musk infamously ordered all employees (even those who had been working remotely before the pandemic) back to the…
Aoibhinn Mc Bride