Aviant was born in 2020 at MIT where co-founders Herman Øie Kolden and Lars Erik Matsson Fagernæs offered up a drone-based response to the global pandemic, initially flying biological samples between hospitals in Norway and Sweden. As we’ve seen with a number of pandemic-born projects, the biosamples quickly expanded far beyond the company’s initial use case, adding the transportation of blood samples, milk samples, water samples, and even spare parts to wind turbines to its roster.

“Aviant has flown more than 2,000 flights, covering more than 25,000 KM, the equivalent of 70 times between London and Paris by air. Our technology has proven to be stable, we've even managed to fly biological samples between hospitals. Now, the focus is on scaling up our operations,” says Fagernæs.

It would appear that Aviant now has aims to step into the realm of what Molten Ventures’ backed Manna Drone Delivery (and others) are up to, offering logistics providers with a nascent delivery mechanism; one that’s faster, more environmentally friendly, and efficient. 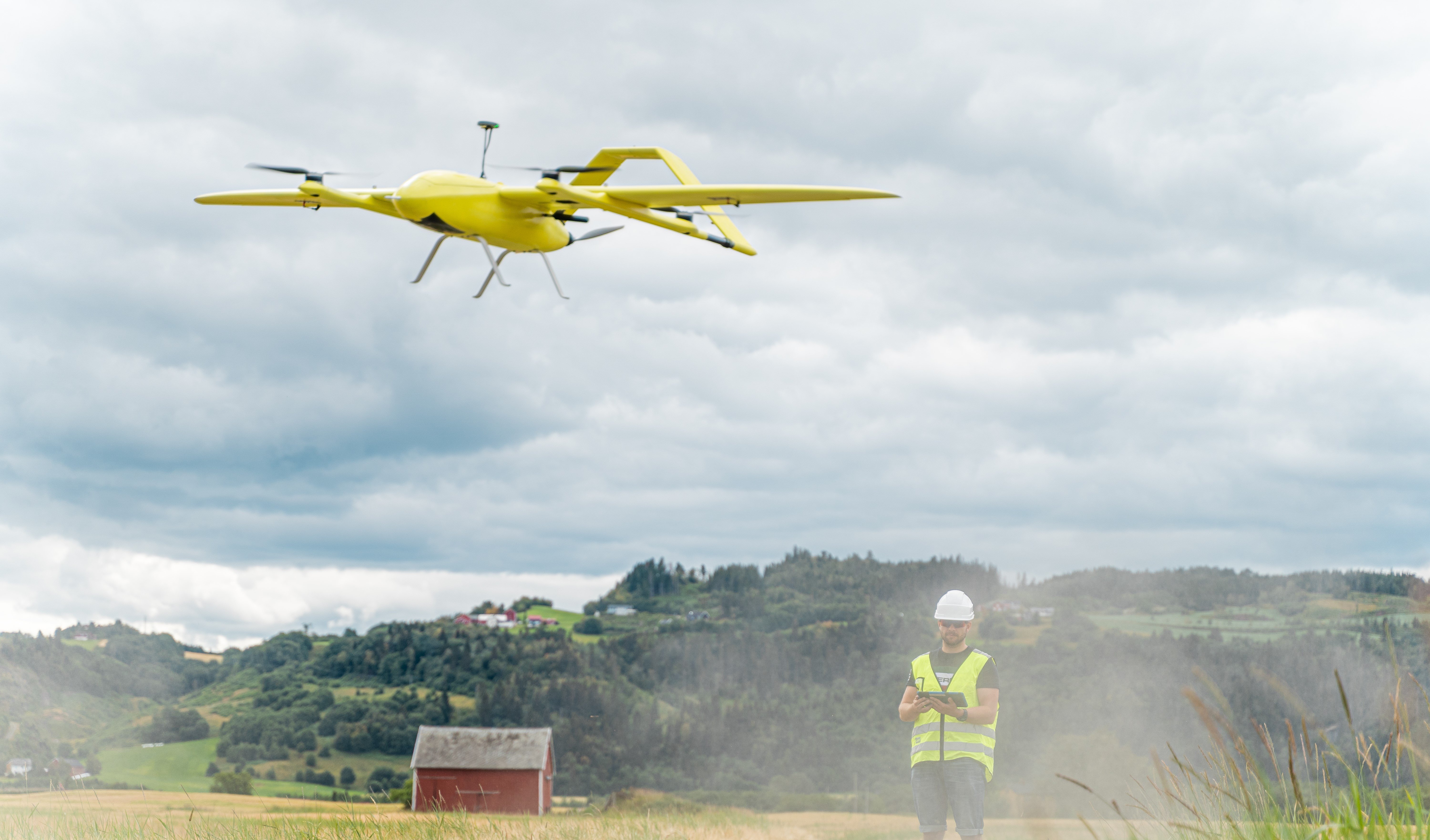 However, where Aviant stands apart from Manna is in its fleet. Whereas Manna uses a traditional drone (helicopter like format) vehicle, Aviant’s hybrid variant offers vertical takeoff but then forward flight using wings, an advantage that the company claims offers an increased range, up to 120 km.

“Drones are up to 90% less costly because they’re autonomous, emit 95% less CO2, and much faster than car-based transportation. In my mind, there’s no question if they’ll be a part of the future transportation infrastructure, especially of lightweight cargo,” explained Aviant client Røros Hospital’ Jan Gunnar Skogås.

And if there’s a proving ground on Earth with conditions for flight more treacherous than Scandinavia, point the way. Aviant’s birds have been tested and succeeded in their delivery missions in winds up to 18 m/s and temperatures as low as -26 degrees Celcius.

According to Aviant, “Clients operating across Norway and Sweden benchmarked them against much better-funded competitors and found that Aviant drastically outperformed, with competing drones literally falling into the sea at those temperatures, according to one customer.”

It should be noted that Bring Ventures is the venture arm of the Norwegian postal service, with Bring currently testing drone transportation with one of their existing customers, bringing a whole new meaning to Air Mail.

Norwegian autonomous drone delivery startup Aviant takes to the skies with $2.3 million
Comments
Follow the developments in the technology world. What would you like us to deliver to you?
All