Last week we tracked more than 110 tech funding deals worth over €1.8 billion, and upwards of 15 exits, M&A transactions, rumours, and related news stories across Europe.

As a paid subscriber, you get access to all the deals we've uncovered. If you want even more up-to-the-minute information on what’s happening in European tech, make sure to follow us on Twitter where we share all the latest in real-time.

As always, here's your entire weekly deals list in a downloadable Google Sheets format to use as you wish, including integrations we've seen appearing in a number of other publications, and as some of you have mentioned to us, make up a substantial portion of your internal databases.

Got an interesting usage you'd like to let us know about/have featured? Let Dan know! 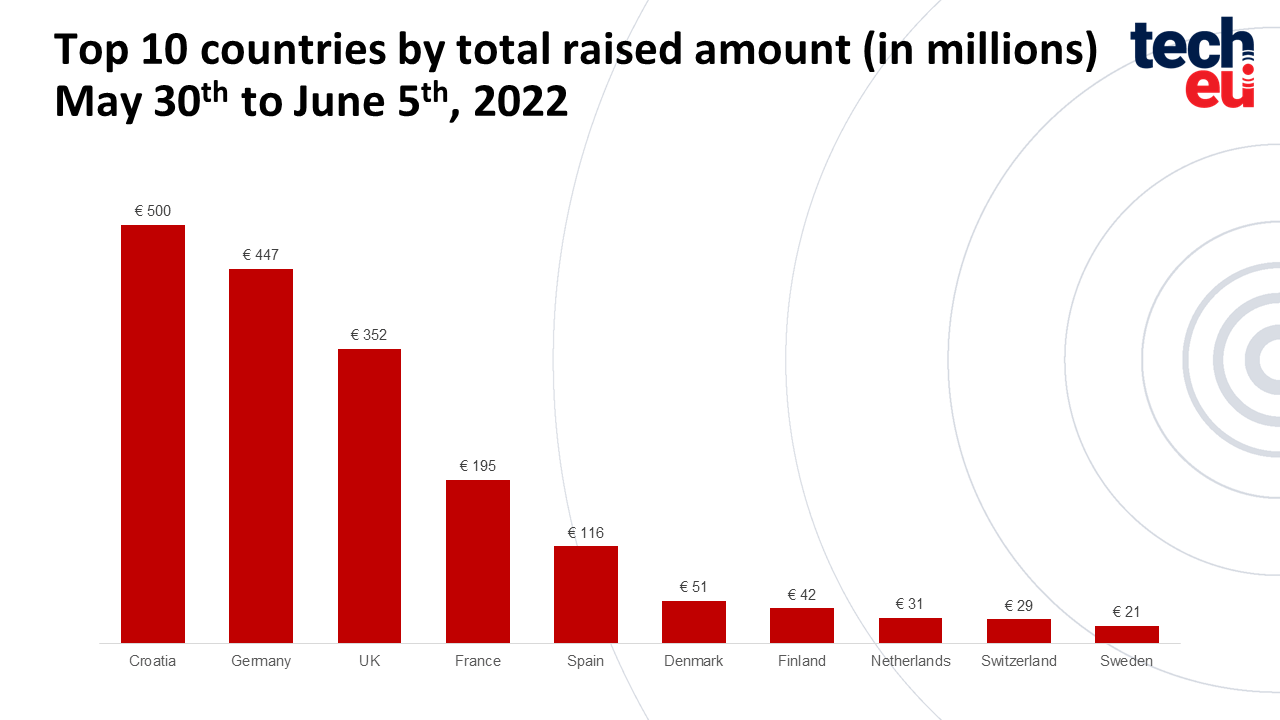 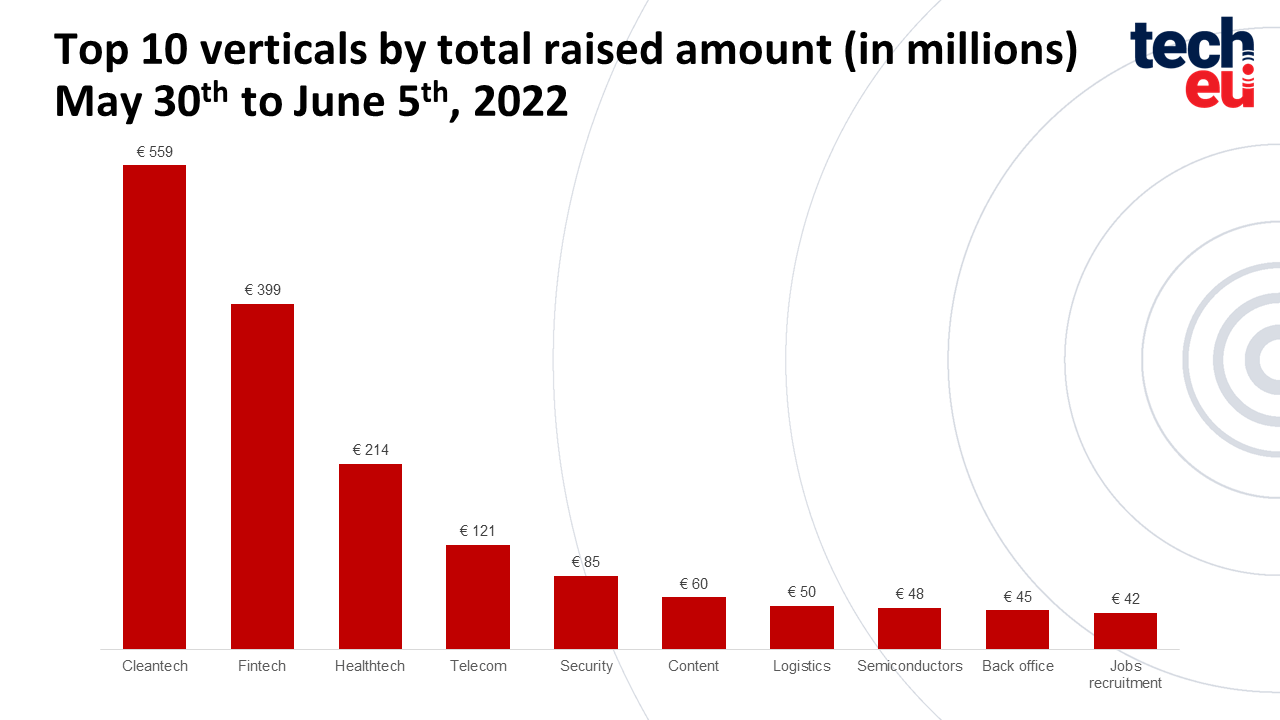 Monday 6 June 2022 - Rimac Group gears up with €500 million, Yotta goes for £52 million, and more than €1.8 billion was invested in European Tech last week
Comments
Follow the developments in the technology world. What would you like us to deliver to you?
All